Tauranga City Council held an “extraordinary” council meeting to deliberate on the future of the annual event.

Option B, no organised event would be held at Mount Maunganui Beach, fireworks would feature in Tauranga CBD and a youth event for 5000 would be held at ASB Arena, was put forward as the recommendation for council to adopt.

The majority of councillors and Mayor Stuart Crosby voted for Option B, dropping the Main Beach event. 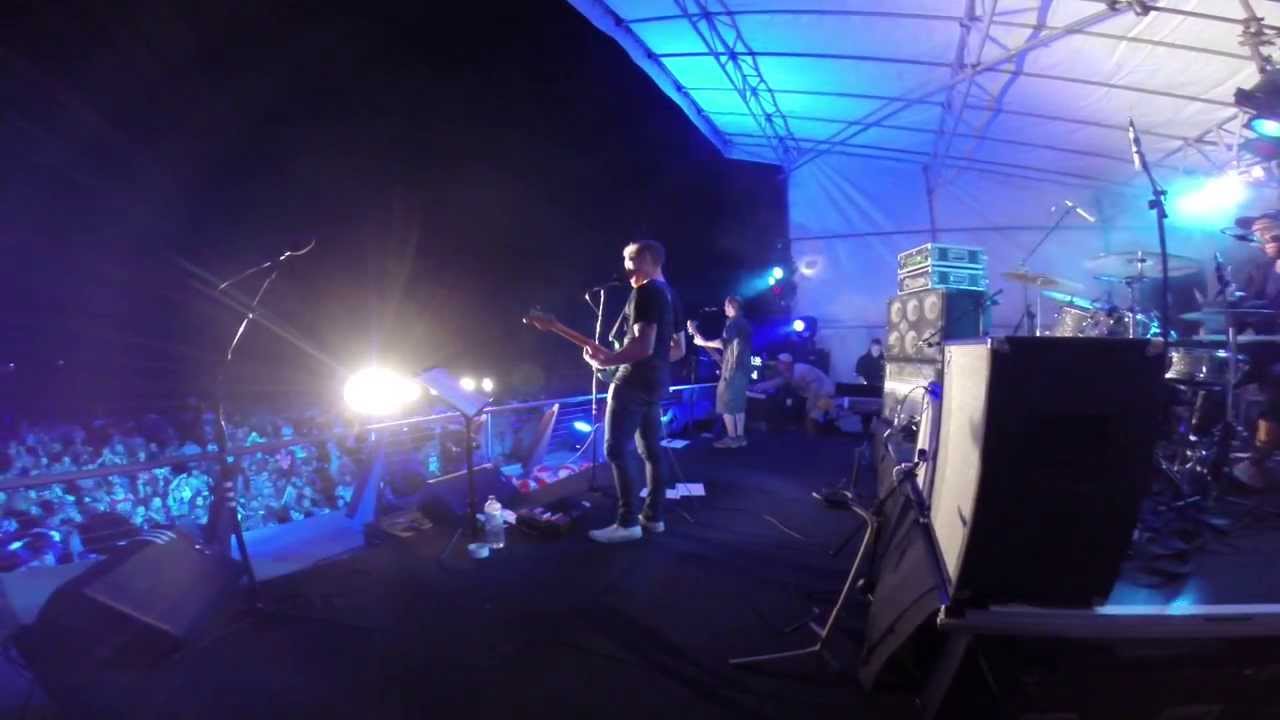 An independent review of the event was undertaken this year by principal events adviser for Sport New Zealand John Dawson. Mr Dawson said even if the event was canned large groups of young people would still gather at Mount Main Beach.

The alternative option was to continue holding an event on Mount Main Beach, along with CBD fireworks and a youth event at ASB Arena.

At the council meeting Mr Crosby said over the last three years the atmosphere at the Mount had become volatile.

“We have a responsibility to our citizens in our city. We need to change, with the professional advice we have had from John Dawson, Police, and the emergency services.

“There will still be a risk, our job is to best minimise that risk.”

Having to hold the meeting was disappointing, he said.

It was a reflection of New Zealand’s society today and its drinking culture, not Tauranga city, he said.

“We could carry on the way we are going with less or more resources and still have an event. But the evidence from police and emergency services is clear, there is a risk of sexual assaults, young people being intoxicated, and potential violent situations, we are the event owner – we have the responsibility to change tack.”

Deputy mayor Kelvin Clout said he would be disappointed if the council was labelled as party poopers.

Mr Clout looked at the change as a circuit breaker which would change the atmosphere in the city and in particular Mount Main Beach.

It was hard to control a large crowd in such a big area, and the event had a poor return on investments, he said.

Councillor Steve Morris said the $250,000 saved from canning the event could be put to better use, like a women’s shelter for Tauranga.

Councillor Catherine Stewart said it was regrettable the options were only being discussed a few days before elections and not earlier in the year.

He said the decision seemed to boil down to money but he believed the event could be held at a much lower cost.

“I can foresee big problems. If you go back to the Mount in the 70s and 80s – with no organisation, it was glass ankle-deep from what was known as the Oceanside Hotel to the council camping ground.

“No council-organised event and left to the police to control. We don’t want to go back to those days.