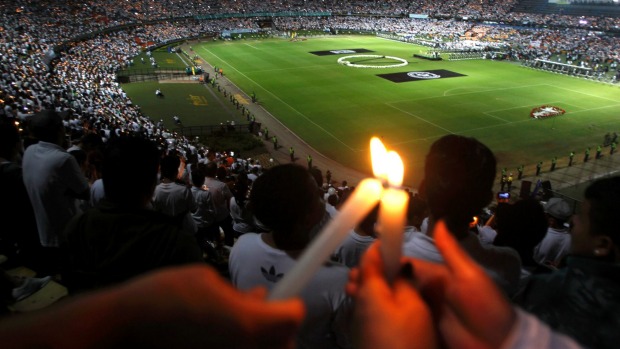 His plane out of fuel over Colombia, the pilot of a doomed plane uttered “Jesus” as the ground grew closer, new audio has revealed.

On the recording, released by Colombian media, Bolivian pilot Miguel Quiroga reported a “fuel emergency” in a calm voice.

“I need to land immediately,” he said. 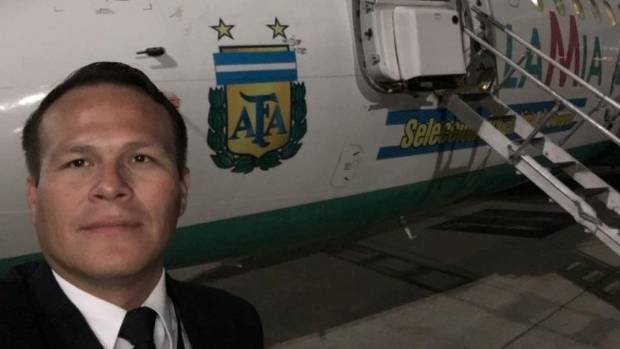 Miguel Quiroga, the pilot of the jet plane that crashed in Colombia.

He then asked for “co-ordinates” in a more urgent tone.

The final word captured on the recording was “Jesus”

Soon after the plane crashed. 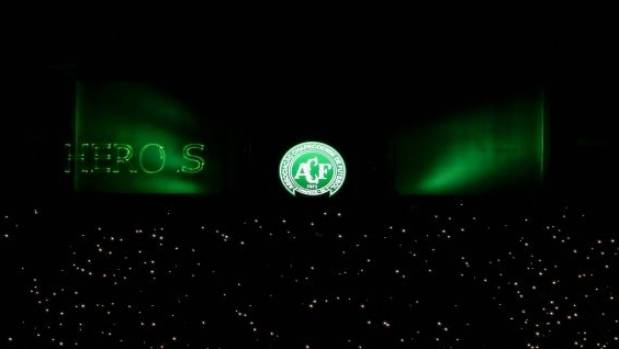 All but six of the 77 people on board died, including members of Brazil’s Chapecoense soccer team travelling to Medellin for the Copa Sudamericana finals.

The plane “came over my house, but there was no noise,” said Nancy Munoz, 35, who grows strawberries in the area.

“The engine must have gone.”

A full investigation is expected to take months and will review everything from the 17-year-old aircraft’s flight and maintenance history to the voice and instruments data in the black boxes recovered on Tuesday at the crash site on a muddy hillside.

As the probe continued, mourning soccer fans in Medellin and the southern Brazilian town of Chapeco, where the team is from, were converging on the two cities’ soccer stadiums for simultaneous candlelight vigils.