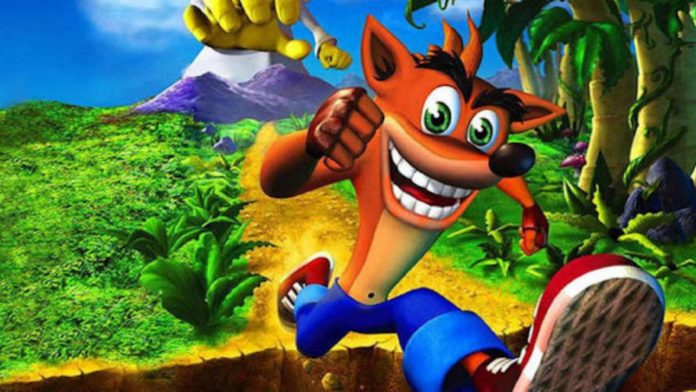 Vicarious Visions surprised all of us today at PlayStation Experience 2016 with a teaser and some juicy bits of gameplay from the upcoming PS4 remasters. Our hero shows off a new and improved look (smoother fur, even!) followed by a few direct comparisons of old and new gameplay footage. Longtime fans may recognize the famed boulder chase and a few familiar boss battles with the likes of Papu Papu and Dr. Neo Cortex. Even the sound effects seem to uphold the test of time — if you’ve played any Crash games before, you’ll relish in those sweet, satisfactory noises when picking up a Wumpa fruit or spinning so hard that your enemies fly into a nameless oblivion.

Since its initial announcement at E3 2016, we haven’t heard much else about Crash Bandicoot aside from news about his debut level in Activision’s Skylanders from Gamescom 2016. Dubbed Crash Bandicoot: N’Sane Trilogy, the trio of games doesn’t have a set release date but is expected to release some time in 2017.

Check out the trailer below. And yes, expect plenty of PlayStation goodness from it.