Two Swiss backpackers who had sparked concern when they failed to check in after attempting the Tongariro crossing are safe and well, police say.

The family of two Swiss backpackers had fears for their safety after hearing nothing from the pair.

Simon Oesch and Miriam Haggmann, who had been travelling around the Central North Island, had checked in with family and friends, police said. 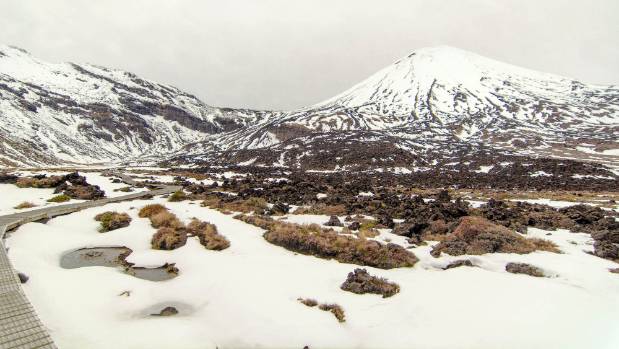 The pair had planned to complete the Tongariro National Park alpine crossing on Monday.

They travelled to the Central Plateau from Wellington.