If you take one for the team and sober drive this summer, Coca-Cola want to reward you for being a responsible friend.

Designated drivers will get to enjoy free non-alcoholic Coca-Cola drinks at selected venues in Auckland and Wellington over December and January thanks to a partnership between Coca-Cola NZ and selected hospitality groups, including the Wellington Hospitality Group (WHG).

The Designated Drivers programme has been developed in an effort to remind people about keeping safe on the roads, and to celebrate those that do, at such a busy time of year. 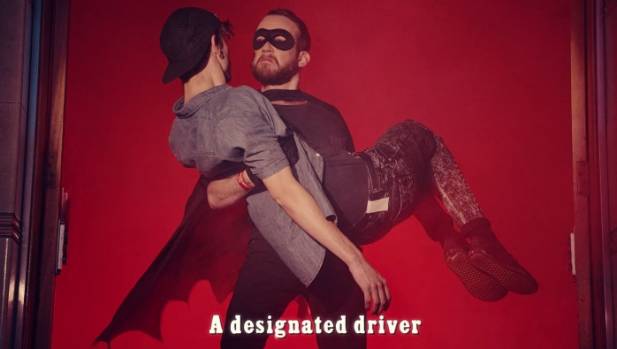 Coca-Cola’s Designated Drivers campaign is being piloted in Auckland and Wellington over summer.

Designated drivers simply text “driver” to 345 to receive three mobile coupons to be redeemed for free Coca-Cola drinks at selected bars and restaurants across each city.

The vouchers can be used on a range of Coca-Cola beverages, including Coke, Coke Zero and the Schweppes range.

Ministry of Transport statistics show alcohol and drugs were a contributing factor in 88 fatal traffic crashes in 2015, resulting in 90 deaths and 409 serious injuries. 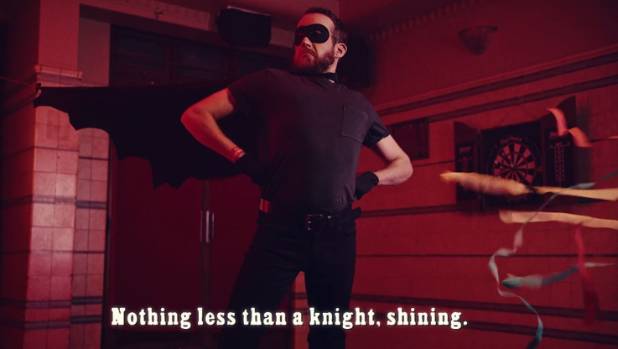 If it is successful, Coke could roll it out throughout the country in time for next summer.

Young drivers are more than twice as likely to have speed or alcohol as a contributing factor in a crash, compared with drivers over the age of 25.

Coca-Cola Oceania country manager Sandhya Pillay says Coke has been running a similar promotion in the United Kingdom for about ten years and they thought it could work well in New Zealand.

The intention is to influence the number of people who drive drunk, she says.

“The truth is that there’s been improvement in New Zealand around driving under the influence of alcohol, but it’s still an issue and it’s still affecting lots of New Zealanders.

“We thought that this was something that we wanted to do to help kiwis, celebrate kiwis … everyone wants to go out and have a good time and make safe and responsible choices.”

It is about celebrating people being responsible, she says.

“It really focuses on looking after the customer and their friends first,” he says.

“It works in multiple dynamics, encouraging patrons to get out and about into Wellingtons bars and restaurants this summer with friends and family – all while encouraging and reinforcing the necessity of a sober driver while eliminating the concept that if you don’t have an alcoholic drink you can’t join in.”

“As an industry advocate for drinking responsibly, we commend this campaign for encouraging sober driving and ensuring people can safely socialise with family and friends, particularly throughout the festive season.”

Pillay says if the programme is successful in Auckland and Wellington, the intention would be to try and roll it out across the country by October 2017.