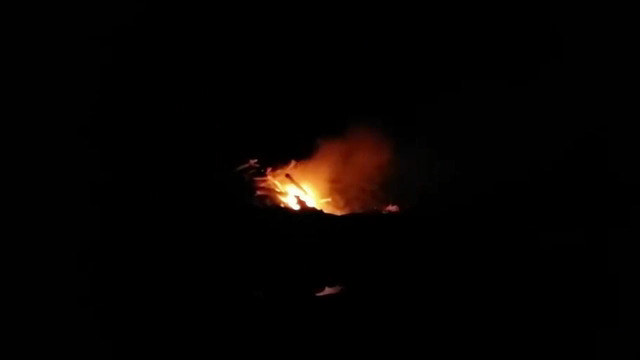 The fires took Whanganui firefighters more than two hours to extinguish, tying up an appliance and frustrating the fire service.

While the cause of the fires was unknown, the service said people often lit beach fires “which they’re not supposed to do”.

Station officer Brian Coskerie said the service was called to the fires shortly after 1am on Sunday morning.

It took a single appliance and its five-person crew over two hours to battle the blazes.

“That ties up an appliance and keeps it out of town,” Mr Coskerie said.

Last month the Whanganui District Council imposed a temporary liquor ban at the beach to cover the new year festivities.

That seems to have worked according to a beach visitor who said the venue was unusually quiet compared to previous years.

Whoever lit the fires, it did not appear to be drunken party revellers, the visitor, who was staying with friends at Mowhanau, said.

“It wasn’t the result of a loud raging party – the place was really quiet,” he said.

Firefighters drew water from the lagoon area and used a long range canon hose to fight the first fire.

By the time it was out the second fire, in the playground area, had grown but was brought under control before it could spread.

Mr Coskerie said conditions were incredibly dry and warned the public about lighting fires and leaving them unattended.

“A permit is required for any open fires in the urban area but not for barbecues, braziers, hangi or umu,” he said.

“We would advise people lighting those sorts of fires to stay with it at all times and to have a garden hose on stand-by.”

The service responded to a number of fires over the weekend which given the tinder dry conditions could have threatened property or life.

Fireworks caused a large vegetation fire in Dickens Lane on Saturday night and was attended by two fire crews. “Hand it been windier the fire would have damaged the house,” Mr Coskerie said.

A driftwood fire at Castlecliff Beach had threatened the Duncan Pavilion and took a fire crew 30 minutes to extinguish.

Another fire, in Puriri Street earlier on Saturday afternoon, spread to a hedge after fire from a hangi burned out of control.

The service also attended a motor vehicle accident on Rangitatau East Road involving a truck that had crashed down a bank. The driver was taken to Wanganui Hospital with non-life-threatening injuries.