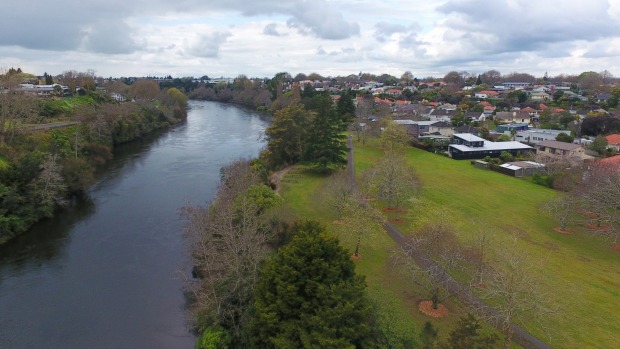 Police have cuffed a man who jumped into the Waikato River to evade capture.

The man was allegedly seen trying to break into cars at the Sonning St carpark in Hamilton about 1.30pm on Thursday, Waikato police Senior Sergeant Robbie Hermann said.

When police arrived the man ran and leapt into the water, he said.

Police tried to chase the man who was left hanging by a branch somewhere in the river between the Claudelands and Boundary Rd bridges.

Hermann said a police boat was launched during the chase but it wasn’t needed in the end.

Police got their man when he tried to clamber up the riverbank.