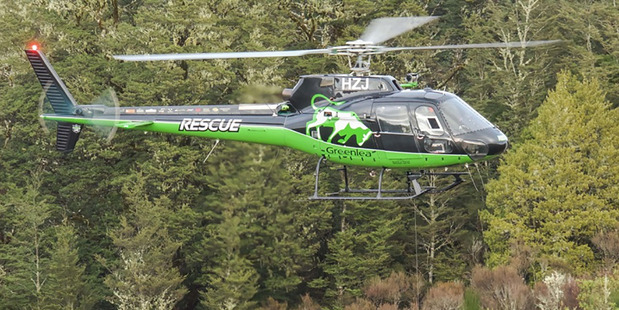 A man was flown to hospital after suffering from a “severe and debilitating” medical condition in his “man region” while tramping in the Central Plateau on Friday.

Greenlea Rescue Helicopter included the rescue mission for the man, aged in his 20s, in its dispatch records.

“He was initially recovered from the road end of a central plateau walking track, suffering from a very severe and debilitating, but hopefully not permanent, injury to his man region,” according to the dispatch.

Greenlea Rescue Helicopter base manager Nat Every would not go into detail when contacted this morning, but said the man had suffered a medical condition that “just happens sometimes”.

“He was in an awful amount of pain. He was seriously debilitated.”

He understood the man had walked some of the way to help, which was believed to have been beneficial for his condition.

He was taken by St John Ambulance from the end of a track to Turangi, where he was flown to hospital, Every said.

St John Ambulance has been contacted for comment, but is yet to respond.