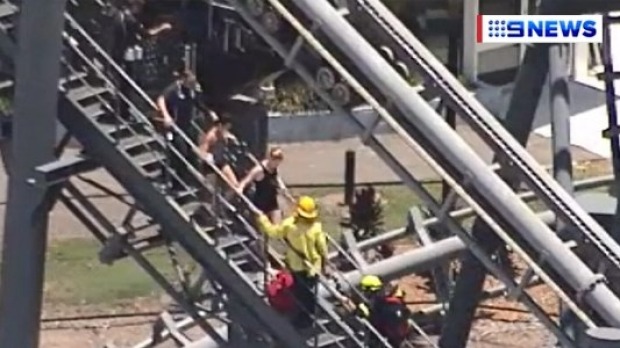 A rollercoaster is closed at Australia’s Movie World as the Queensland theme park investigates a malfunction that left patrons dangling for 90 minutes.

20 thrill seekers were left stranded at the top of the Arkham Asylum ride on the Gold Coast on Wednesday afternoon after carriages became stuck.

It took Movie World staff and firefighters more than an hour and a half in the 30C-plus heat to free them. 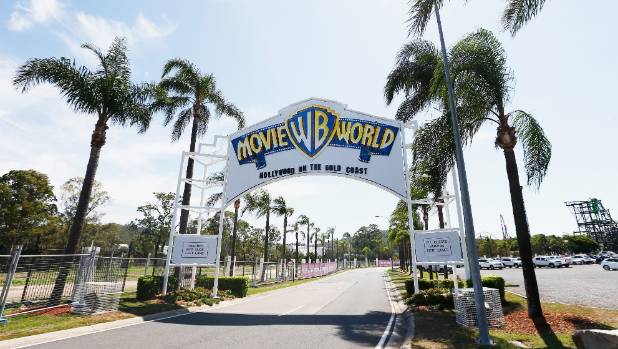 Movie World general manager Greg Yong said a “mechanical issue with the chain” had caused the rollercoaster to stop.

Yong said the ride would remain closed while the company investigated what happened.

“We don’t see it being closed for an extended period of time but I can’t really tell you any more until we do a full analysis,” he said on Wednesday.

“These kind of mechanical issues are something that takes a little bit of time for us to investigate.”