Nokia’s most iconic “brick” phone is set to make a comeback.

The Nokia 3310 – a close relative to the beloved Nokia 2280 that dominated New Zealand’s mobile phone scene in the early 2000s – will reportedly be re-released in an updated version at this month’s Mobile World Congress.

The new version will cost just under NZ$90, a source told Venture Beat.

Nokia, once the most popular phone brand in the world, has had a troubled decade as smartphone’s have risen to prominence.

The Finnish company sold their phone business to Microsoft in 2013, whose Windows Phone platform floundered. Last year the right to produce Nokia branded phones was sold again to another company called “HMD Global,” which is made up of former Nokia employees.

This new company announced the “Nokia 6,” a midrange Android smartphone available only in China last month.

It is now understood that HMD will release the Nokia 6 in European markets along with two cheaper Android smartphones called the “Nokia 5” and “Nokia 3” at Mobile World Congress on February 26.

These smartphones will be joined by an “updated” version of the 3310, a “candybar” feature phone introduced in 2000. 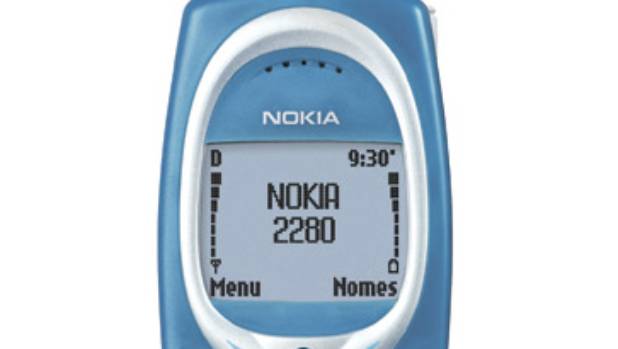 The 3310 is known for its long battery life and near-indestructible build quality, lending it a cult status.

Kiwis might know its distant cousin better, the 2280, which was released in 2003 for CDMA markets – primarily China, but also New Zealand.

It is not yet known whether the 2280 will make a similar comeback or whether the new 3310 will be available in New Zealand.