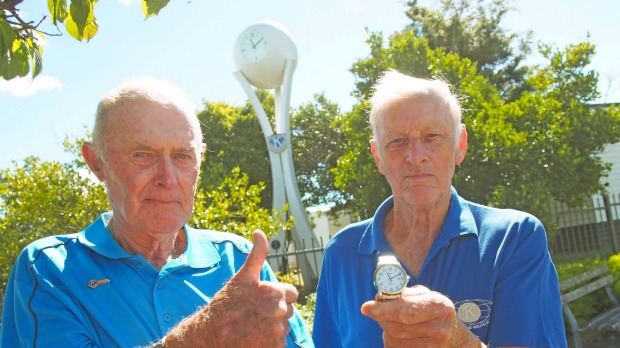 Time is no longer at a standstil in Taupo.

Up until Monday last week, the town clock hands had stayed stationary, telling the time as 10:28. It stopped working in November last year and the question was asked: why did the clock stop ticking? 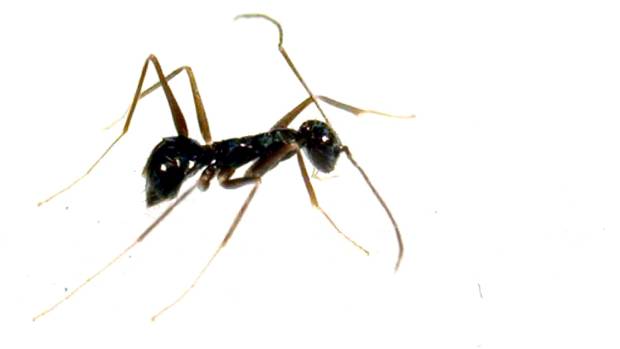 “The town clock stopped working late last year and the fault was due to corrosion of some circuit board tracks caused by an ant infestation,” he said.

The idea of having a town clock first surfaced around 1974-75 when president of Kiwanis, John Haycock, suggested to the club it was a project they could back.

The idea didn’t become a reality until 1977 when Taupo’s town clock was installed in Story Place.

Putting together the town clock was not an easy job.

Haycock, along with Jim Haimes, went to Auckland to find one but were unsuccessful. When returning home, they found out BNZ were changing their look and would no longer need the clock they displayed.

BNZ donated the clock to the Kiwanis Club to use as the Town Clock and so the ‘Eye-Ball Clock’ – now known as the Kiwanis Clock – was formed.

Trying to pinpoint the exact date the clock was moved from Story Place to Taupo Primary School has been difficult but papers detailing the history of the town clock suggested sometime between 1989 and 1995.

The Kiwanis Clock has stood proud in its current standing place for years but faced an upgrade in 2001 after the clock’s mechanism needed replacing.

In 2003 the clock underwent a major refurbishment and in 2007,Taupo District Council agreed to take on the maintenance of the town clock.

Mayor David Trewavas, who was in council when the decision to keep up the maintenance was made, said it was good the clock was going again but did wonder if people knew it was there.

“It would be interesting to see if people still look at it. All the out of towners use it but do the locals?”

The Kiwanis Clock has an extensive history and hopes are high from the Kiwanis Club that it will keep ticking for many more years.