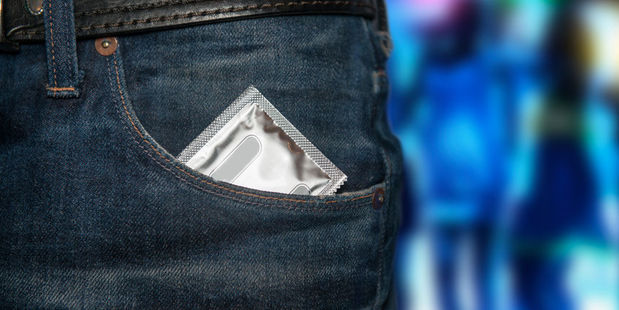 A smart condom which monitors your performance in the bedroom – as well as detecting sexually transmitted infections (STIs) – is being developed in the UK.

The i.Con Smart Condom will monitor calories burnt, duration of intercourse and number of thrusts and then relay the information to a smartphone app via Bluetooth.

Nottinghamshire-based British Condoms said the project brought new meaning to the term “wearable tech” – and that nearly 100,000 people have pre-registered for the 59.99 pound ($A97.25) product.

Adam Leverson, lead engineer on the i.Con project, said: “Not only have we innovated the world’s first smart condom ring that’ll measure pretty much every aspect of performance in the bedroom, but now I’m pleased to confirm that it will also have built-in indicators to alert the users to any potential STIs present.”

The i.Con is in the final stages of testing before its release later this year.