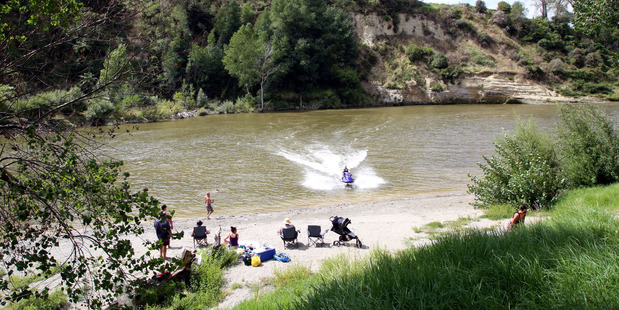 The regional council invited the public to vote for their favourite location from a selection of 12 and Mosquito Point on the Whanganui River won.

It wins a spruce up this year.

Horizons chairman Bruce Gordon said “the Lower Whanganui River at Mosquito Point in Whanganui came out on top with 31 per cent of the votes.

“Mosquito Point led for the majority of the competition which has been running since December.

“We’re also pleased to say we will look to undertake some work at the other sites, as with over 450 votes, people are clearly enthusiastic about their local spots” Mr Gordon said.

“Mosquito Point is a much-loved swim spot here in Whanganui, so we’re very much looking forward to working with Horizons to get improvements underway.”

While the summer campaign has now finished, Horizons’ science team will continue their recreational monitoring programme of 80 swim spots throughout the Region until the end of April.