The new teaser for Deadpool 2 has been released, and it has got all the elements you’ve come to expect from the anti-hero.

A dash of swearing, a “cheeky” glimpse of Ryan Reynolds’ buttocks, and a ton of movie references.

The clip also pokes fun at Superman (the changing into a superhero outfit in a telephone box is lampooned) and there are a few references to the new movie Logan, Hugh Jackman’s final time as Wolverine, which is in cinemas now. 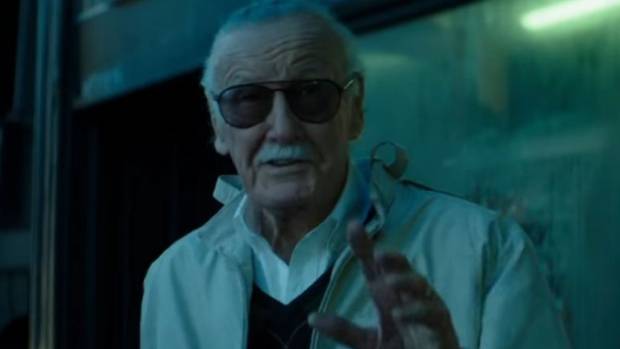 Marvel legend Stan Lee also makes a cameo and there is a nod to the bad-guy in the new movie Cable, aka Nathan Summers.

Deadpool 2 isn’t due for release until March next year but anticipation is already building following the first instalment’s massive take of over US$780 million ($1.1 billion) worldwide.