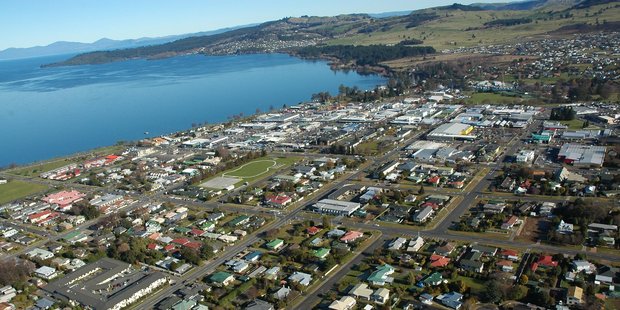 Scientists have put a recent spate of Central North Island quakes down to long-term tectonic “stretching” rather than any worrying volcanic activity.

GNS Science volcanologist Brad Scott said scientists had been monitoring separate groups of quakes within the wider Taupo Volcanic Zone, some of which had reached magnitudes of 3 and 4.

This included a swarm west of the Turangi-Waihi-Pukawa-Omori area that had so far generated more than 587 quakes since February 13 – among them a 3.8 jolt that struck at 9.35pm on February 21.

But Scott said only four were larger than magnitude 3 in that swarm, and the number of tremors per day was slowly declining, with 52 were recorded in the last week.

Closer to Taupo, the two quakes that struck north of the town’s Centennial Park on Tuesday afternoon, each reported by about 200 people who felt them, were typical of small quakes that tended to cluster around the Wairakei-Tauhara and Rotokawa geothermal areas.

In the past year, GeoNet had recorded and located about 152 quakes around Taupo, of which four were greater than magnitude 3, including a magnitude 4 near Rotokawa on January 2.

Scott said the Taupo Volcanic Zone was characterised by many large caldera volcanoes and geothermal systems – but also frequent small quakes that often occurred in swarms.