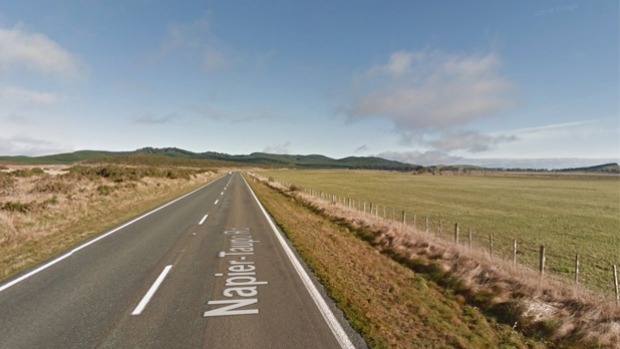 Two people are dead after a house went up in flames near Taupo on Friday morning.

Three other people have been taken to hospital with serious injuries.

Emergency services were called to the house on State Highway 5 in Rangitaiki, about 40km east of Taupo, at 2.45am.

Three people managed to escape the fire and were treated by ambulance staff before being flown to Waikato Hospital.

One was in a critical condition, another was serious and a third person was in a moderate condition, Osmond said.

Osmond said the blaze was in one of a few houses on a large dairy farm, not far from a rotary milking shed.

It was likely the occupants worked on the dairy farm, he said.

A fire investigator was at the scene along with fire crews from Taupo.