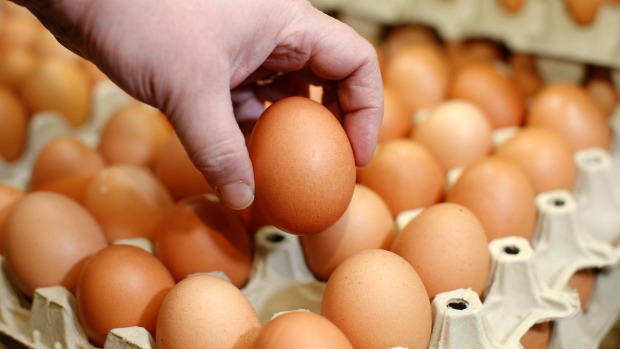 Countdown says it’s the only supermarket chain that will go entirely cage free in its own egg brands by 2022. 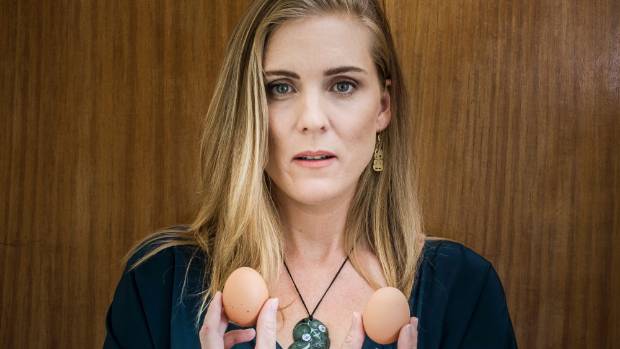 Actor Aidee Walker is the face of a new Safe ad against Countdown, urging them to stop stocking all caged eggs.

But Countdown spokesman James Walker said the company questioned why Safe was focused on Countdown when all national supermarket chains sold a range of free range, barn and caged eggs.

Walker said Countdown was the only national supermarket chain planning to stop selling both colony caged or battery caged eggs of its own brand by 2022.

Woolworths’ Australian supermarkets were also committed to no longer using cage eggs as an ingredient in its Home Brand products, and to labelling the stocking density on Woolworths Select free-range eggs.

But hens would still be able to be kept in larger cages known as colony cages, which meet the requirements of the Animal Welfare Act, but were controversial and may or may not give hens outdoor access.

Colony cages were bigger, typically housing between 40 and 60 birds, and included a nesting area, perches and a scratching area.

Foodstuffs, which owns New World, Pak ‘n Save and Four Square chains, has not used caged eggs for its Pams branded eggs for almost 10 years ago but still stocks battery cage eggs from other suppliers.

Foodstuffs’ other home brand of eggs, Value, would go battery cage free by 2022 but the company had not announced if Value would be colony free.

Foodstuffs spokeswoman Antoinette Laird said: “There have been a lot of recent developments around eggs which has given us cause to initiate a review of our egg sourcing, traceability and animal welfare policies”.

“The aim is to listen to our customers and ensure their needs are met into the future, and we look forward to announcing the outcome of the review in the next couple of months.”

Safe head of campaigns Mandy Carter said Countdown’s commitment was not enough and would take too long, after a February Horizon poll found 74 per cent of shoppers would support Countdown if it phased out selling caged eggs.

A Newsroom investigation revealed millions of Palace Poultry free-range eggs sold at Countdown may have been laid by caged hens.

The issue was being investigated by the Serious Fraud Office.

Safe has campaigned for a year to make the supermarket chain go cage-free.

“Woolworths has listened to their Aussie customers by committing to going cage-free, but they are turning a deaf ear to caring Kiwis wanting to end hen cruelty,” Carter said.

Countdown was treating Kiwis as second rate customers, she said.

A Woolworths spokesman said in March, the reason for the discrepancy was because the New Zealand market was different to Australia’s.

“Australia is a vastly different market, on the demand and supply side, when it comes to eggs.

“For instance, In Australia, the stocking density for free range eggs is up to 10,000 birds per hectare, in New Zealand this figure is 2500 birds. Australia have also suffered major egg shortages in recent times.”

Countdown would need to find about 40,000 dozen free-range and barn eggs a week to meet customer demand, or 25 million eggs a year, to meet the 2022 deadline.

But these supplies did not exist and Countdown needed suppliers to invest in free range egg supply, which would take time.

New Zealand had about 146 egg farms, according to the Egg Producers Federation of New Zealand, with caged eggs making up 75 per cent of all eggs produced.