Arnott’s Pizza and Barbecue original Shapes are back on New Zealand shelves right now and Cheese & Bacon and Cheddar will return in July.

The company has bowed to pressure from angry eaters who are nostalgic for the old favourites, Arnott’s wrote in a press release. It’s a dramatic U-turn on its statement in September last year that the original flavours would not be back on sale in New Zealand.

However, they won’t be dumping the the new flavours introduced last year. The four originals will be added to the lineup that already include Original Chicken Crimpy. 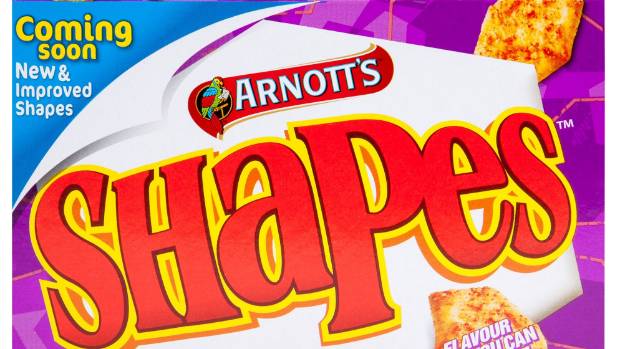 Coming soon … the new flavours did come but the old flavours have made a comeback.

Arnott’s said it’s making the move after “monitoring consumer feedback” and discovering “the love Kiwis have for Original Shapes”. 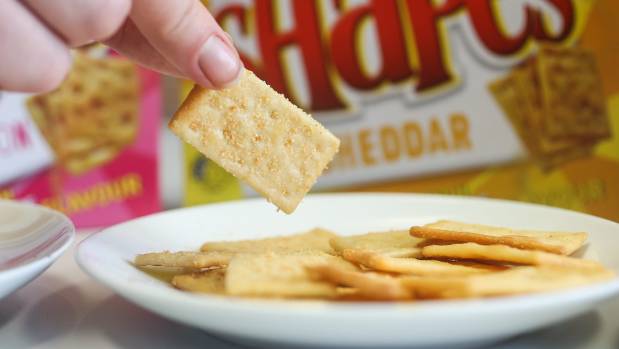 That “love” expressed itself with a huge social media backlash against the new flavours and demands for the return of the originals.

Shapes have been around since the 1950s so it’s no surprise that when the company shook things up it was taking a gamble customers would stay loyal.

At the height of the outcry, it was reported people were stockpiling boxes of Original crackers, and they were appearing on auction sites for crazy prizes as bidders feared they’d lost their favourites forever.

Arnott’s said they changed the recipe because Australasians had become more sophisticated and exposed to other cuisines. The bolder flavours were what they thought people wanted.

But the Original Chicken Crimpy flavour remained in the lineup for its sheer popularity with buyers, who eat 10 million packs of Shapes a year in New Zealand.