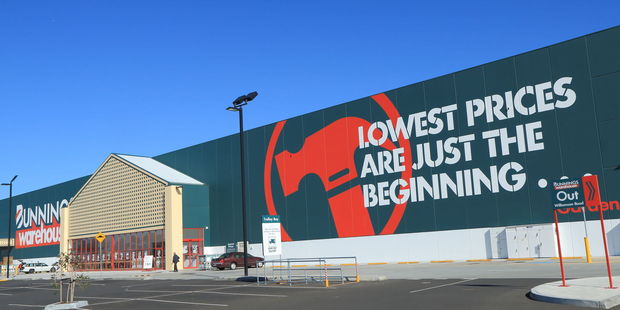 The Bunnings sausage took on a whole new flavour at the weekend when a cat rescue service sold vegan snags in Melbourne. Disappointed tradies, DIY-ers and mums with gift cards kicked up a Mother’s Day fuss when they discovered the meat-free snags at Mentone Bunnings.

The Cheltenham Cat Rescue group was behind the sausages, with group founder Natasha Reus saying some people threw a tantrum but 550 people bought an alternative sausage and loved it.

“I think maybe some people were disappointed to come to Bunnings ready to buy a sausage and it’s not the traditional fare. Some people were a bit angry, we had the odd Oscar-winning performance but most people asked questions and many gave them a try,” Ms Reus said.

Ms Reus said the Mother’s Day barbecue was their third at Bunnings but this time the event caused a stir, with meat-loving shoppers taking to talkback radio to complain.

“One woman in particular was very upset and very rude. I think she complained to Bunnings,” Ms Reus said. Customer Olivia was surprised, too, see the vegan snarlers.

“We were a little shocked, considering it’s probably one of the most male-dominated destinations in the country,” Olivia told 3AW.

At a November sizzle the group sold 1000 vegan snarlers to Bunnings shoppers, she said.
Cheltenham Cat Rescue was raising money to help pay vets’ fees and also to kickstart a multi-lingual awareness campaign about desexing cats.

It raised $1300 at the controversial Mother’s Day sizzle.

“I think we challenged people’s ingrained habits and thought processes,” Ms Reus said.
“We explained we were an animal rescue group so couldn’t sell animals to eat and so people had to think about that.”

Unfazed by the criticism, Ms Reus said: “At least we’ve got people talking about the issue.”

What would you do? Get mad and talk about it on Ski? Or just eat the vegan saussie?