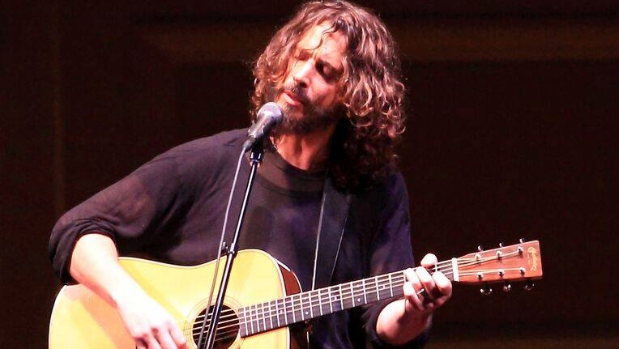 Chris Cornell has been confirmed to have commited suicide at age 52 after his Detroit show last night. Chris had just performed with his band Soundgarden and had tweeted this that morning:

Chris Cornell’s representative said that Chris’s death was ‘Sudden and unexpected’ and his friends and family are in shock.

Cornell died at the MGM Grand Detroit hotel, his wife had called a friend of his asking them to check up on Chris. They had to force open the door and found Chris on the bathroom floor.

Words of sadness and appreciation have flooded the internet from followers and Aerosmith guitarist Joe Perry.

Chris was a part of the 1990s Grunge movement with Soundgarden emerging with bands like Nirvana, Pearl jam and Alice in Chains.