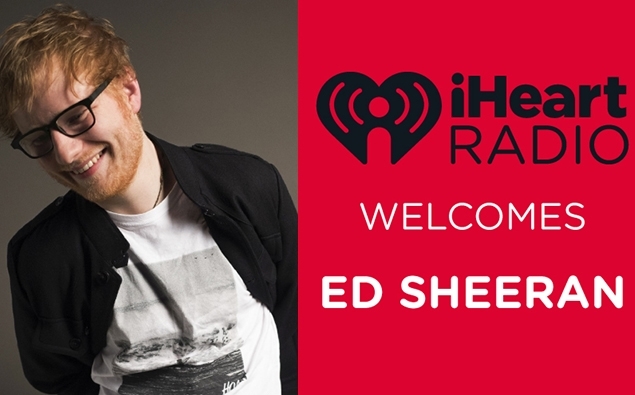 Ed Sheeran is returning to New Zealand for his ÷ World Tour in March 2018!

Two Grammy Awards, six billion YouTube views, 70 million online followers, hundreds of thousands of tickets sold across four Australian and New Zealand tours, and a firm foothold on the top of our album and single charts: This guy needs no introduction. 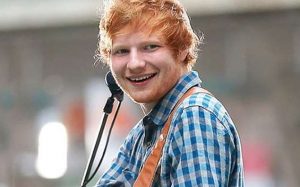 Frontier Touring are delighted to welcome one of the biggest names in music back to his adopted home for THREE stadium shows in New Zealand next March as part of his ÷ World Tour.

Touring in celebration of his record-breaking and chart-topping third studio album ÷ , Sheeran will perform completely unaccompanied, joined on stage by just a guitar and effect pedals.

Tickets in all price categories will be available for both Auckland concerts to the general public once on sale on Tuesday 23 May.