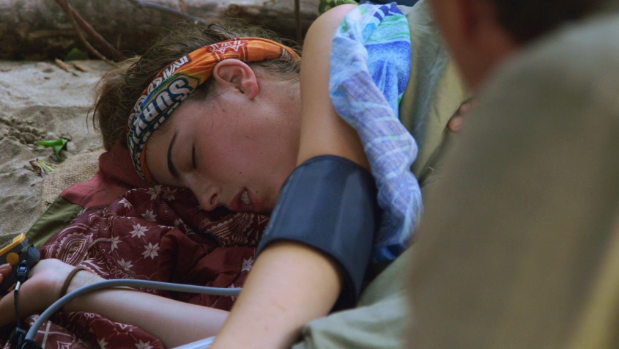 Louisa McClintock fell ill while filming Survivor NZ after cutting her foot while hunting for shells on the beach.

The 19-year-old farmer from Cheviot received a small cut on her foot while searching on the beach, she went to sleep that night feeling little pain and by the next morning her condition had worsened where she couldn’t walk, was dry-wretching and fever took hold. The cut appeared to be infected and doctors had to intervene and send McClintock home.

TVNZ spokesperson has confirmed McClintock had made a full recovery and is back to helping around the farm back home in Cheviot. It is unclear whether McClintock returns back to the programme or not.