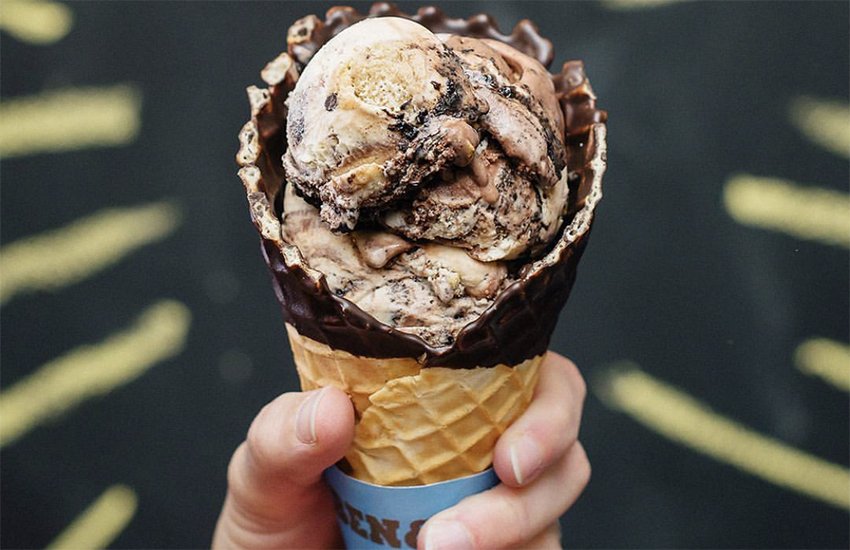 Aussie’s are still behind on marriage equality so ice cream company Ben and Jerrys have banned ice creams with double scoops of the same ice cream until the law for same sex marriage has been passed.

There are very mixed reactions on twitter following the announcement:

‘This doesn’t even begin to compare to how furious you would be if you were told you were not allowed to marry the person you love,’ https://t.co/U3fvJP8ZXf

Shouldn’t they be encouraging people to order two of the same in this pathetic attempt to monetise a cause in as trivial a way possible? https://t.co/sFnGtEccy7

Either way it is a very creative way to protest!