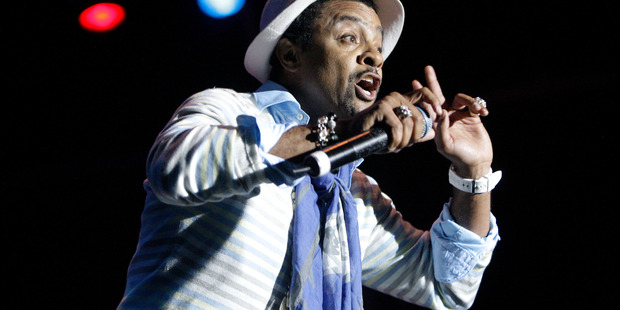 Pop star Shaggy has been confirmed as the headliner for Tauranga’s festival One Love.

Today’s announcement also confirms the festival will expand across two-days, and will move from Waitangi weekend to Auckland Anniversary weekend, January 27 and 28.

Shaggy’s headlining slot is likely to please anyone disappointed by the cancellation of February’s Raggamuffin festival, which he was due to perform at.

A second One Love line-up announcement will be made on August 1.

Earlybird tickets are available from June 8 through onelovefestival.co.nz