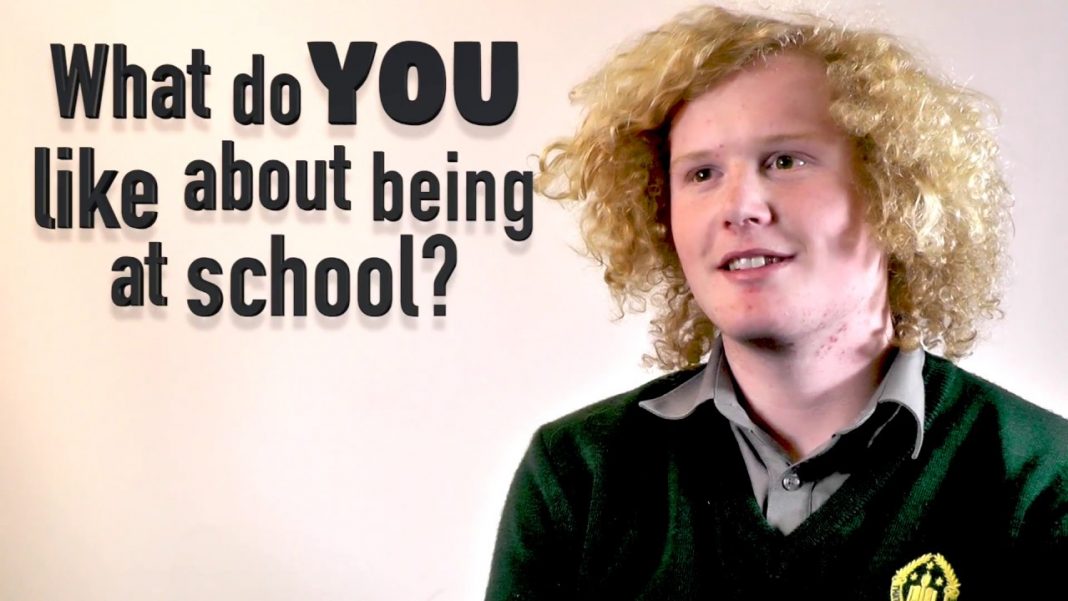 Anti-bullying film by a group of Whanganui students has won a national competition.

Friends was made by Whanganui High School’s head boy Jack Southee and deputy head boy Nusr Ghamri, along with the school’s student council.

The judges of the National competition said the Whanganui High School film was “refreshing”.

“[It] was an outstanding short film with a clear, positive and uplifting message … [it] was led by student voices, and produced to a high professional standard.”

Head boy Jack said when brainstorming the ideas “We wanted to spread a positive message. We wanted to focus on how students should behave, rather than how they shouldn’t.”

The film was shown at school assemblies during Bullying-Free Week, and then Jack and Nusr decided to send it to the short film competition.

Jack and Nasr have both been keen filmmakers since they were in Year 9. Their first film was a horror film, but recently they’ve turned their attention to making more serious films. This is the second film competition they’ve entered.