Home News It’s the crossover we weren’t expecting… but love! 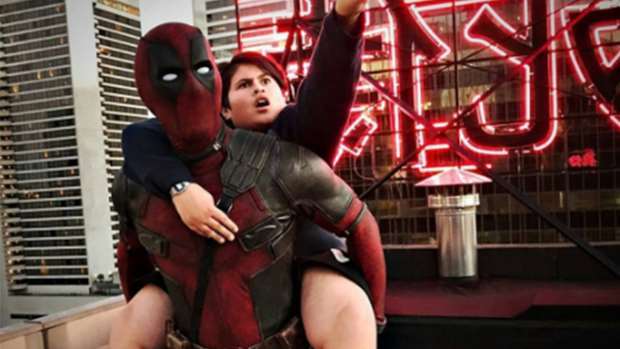 Superhero Deadpool teaming up with Hunt for the Wilderpeople’s Ricky Baker? Whaaaaaaaaaaaaaaaat??

Giving Julian Dennison a warm ????????L welcome as we stare off into our beautiful future together. #RickyBakerPool #NZ

Never in my wilderpeoplest dreams would I have imagined this picture existing. But now it makes more sense than anything else in this crazy, crazy world. #SkuxLife #OnceRejected #NowAccepted #WilderPeoPool #RickyBaker #Crossover

Marvel’s R rated comedy was a huge hit despite its relatively low budget, and production has already started on the sequel.

Fans are now calling for a Deadpool 3 featuring Ricky Baker.