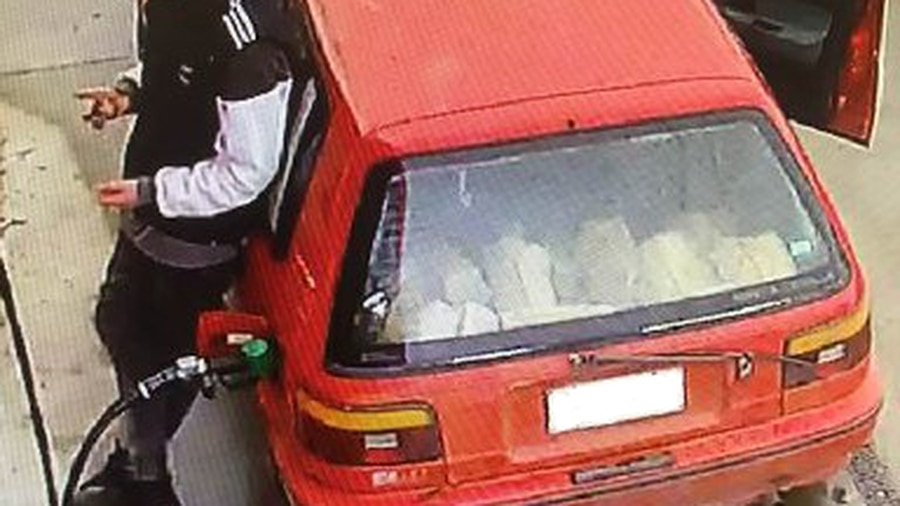 Within hours of driving off without paying for $69 of petrol from Double S Motordrome on Great North Road, police were hot on the trail of the alleged offender. Mr Stevens used his social media connections to help track down the thief and the response he got was as quick as you could say “Selfie!”.

“Within a few hours of posting our security camera footage we had a name and a sighting of the car parked up along Somme Parade,”  police confirmed they were making enquiries after receiving a report of a petrol drive off, between 09.30 and 09.35 Monday, on SH3, Westmere.
According to the records, no arrests or charges have been made.