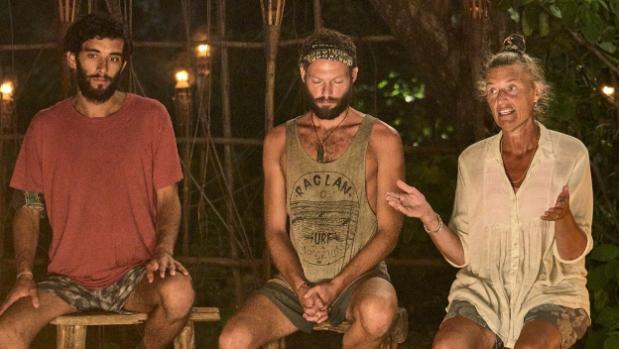 He picked up the title, and the $100,000 prize that came with it, after winning the votes of their former peers who had been ejected from the show. 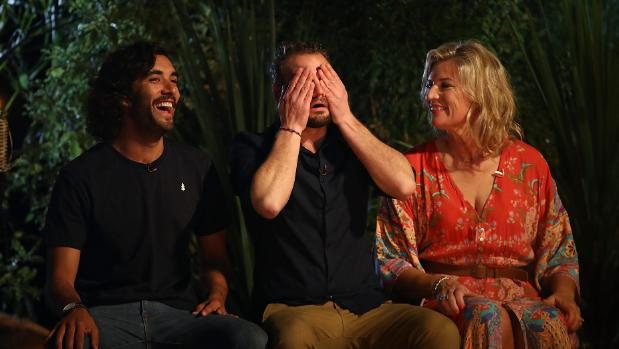 During their five weeks in Nicaragua, the Survivor crew saw medical emergencies, heated rivalries and surprising comebacks from the contestants.

Contestants Hannah Gough and Louisa McClintock spent days in a local hospital because of illnesses contracted during filming.

While most of the contestants came back for the final, one person was missing. Dee Harper, who was voted off on episode one, refused to attend the final episode. Sour after being voted off, she hadn’t watched the show and considered it to be “a joke”.