SKIFM
More
Home News So… snortable chocolate? Would you do it? 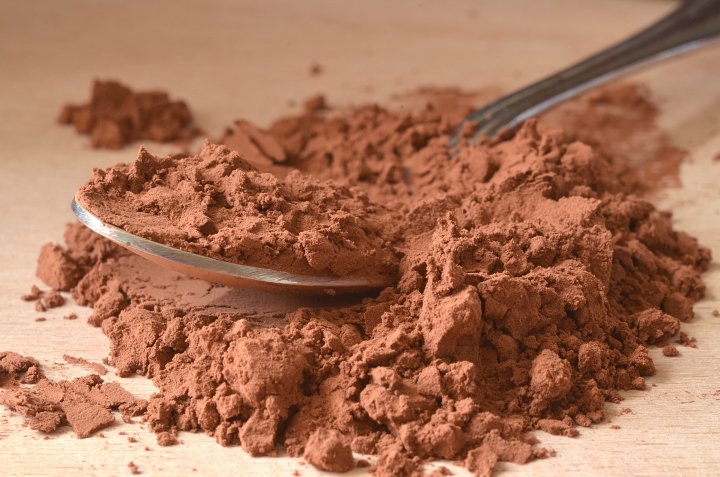 A trend that started a few years ago in Europe is being flown over to the US in the hopes it will take off there.

A mixture of cacao and different powders often found in energy drinks (Guarana is one of them) has been released in a mixture called “Coco Loko” which so far, has no health warnings against it.  The CEO Nick Anderson said in an interview that he hadn’t consulted any medical consultants as there had not been any bad experiences with it in Europe.

What do you think… would you do it?

Ewww. I love #chocolate, and I have no desire to snort it. https://t.co/uJweM3WlAp

Anybody who thinks this is new has never seen a toddler with a bag of instant hot chocolate. https://t.co/ak55LpAZsY

You can also drink paint thinner, eat fire ants and barbecue your shoes – but should you? ???? https://t.co/WjvVAnH5FZ