SKIFM
More
Home Uncategorized What it would really have been like if Jon Snow played other... 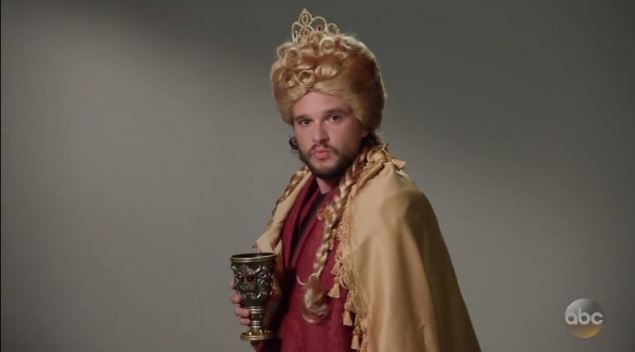 With less than a week to go to season 7, Game of Thrones star Kit Harington has been in a video showing us what it would have been like if he played other GoT characters.

The Game of Thrones actor who plays Jon Snow gave his best impressions of Cersei Lannister, Hodor, a White Walker, Daenerys Targaryen and even Harry Potter on Jimmy Kimmel Live.