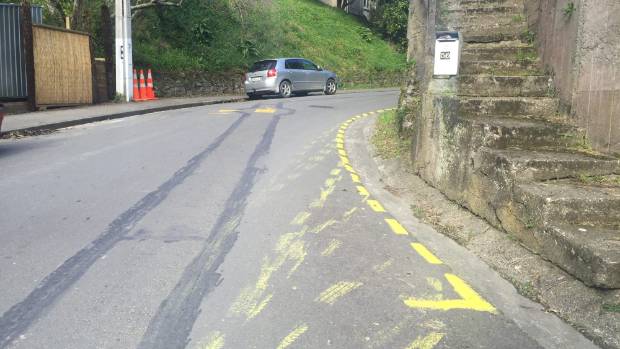 Russell Taylor has a confession to make: he’s been breaking the law for the past 20 years.

His crime is painting yellow lines along his narrow and winding Wellington street in a one-man crusade to stop cars parking either side of it. He painted his first yellow lines 20 years ago, repainted them a decade later, and planned to continue doing so until Wellington City Council puts up parking signs of its own.

“I’m doing it for public safety because the council won’t do anything,” he said.

Emergency vehicles often struggled to get up the street, and recently a fire engine had to tow cars out of its way so it could attend a house fire, he said.

“Signs or lines or judder bars is what’s needed.”

Wellington City Council confirmed on Monday it was aware of the road markings, and that a fire engine had had difficulty getting to a fire in the street because of the number of parked cars. 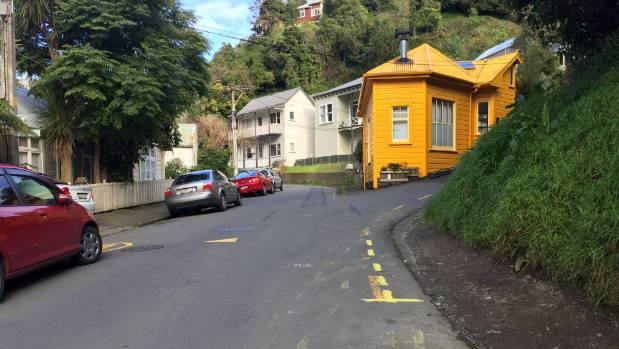 Spokesman Richard MacLean pointed out it was illegal to install “fake traffic devices”, such as Taylor’s homemade yellow lines. Traffic staff were aware of the markings, and inspected them last week.

“We are currently arranging a site meeting with residents and councillors for next week, hopefully to discuss.”

The illegal markings would be removed, after a letter drop to residents, and the council would begin formal consultation on “No Stopping” restrictions later this year.