SKIFM
More
Home News Did you own your own business at 21? 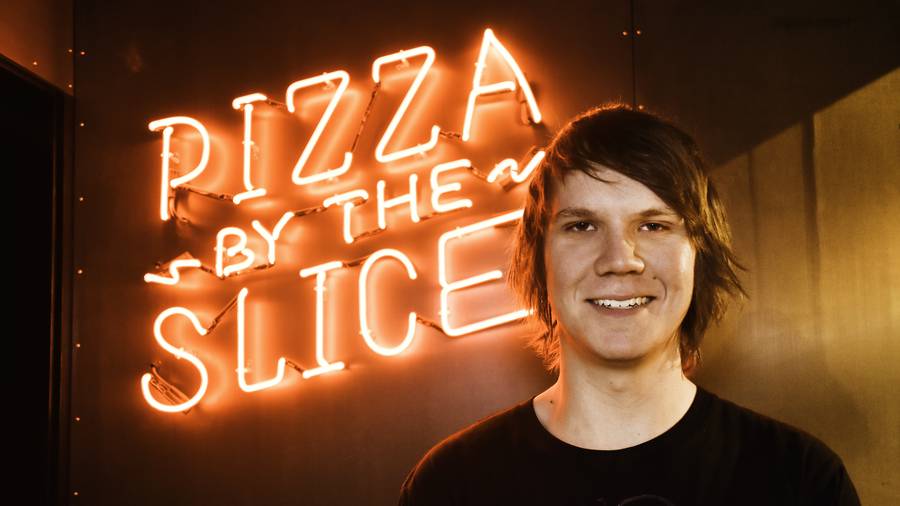 Brayden Freeman put away every cent he could spare since he started making pizzas at 14.

Thanks to his hard work he’s now become the youngest Hell Pizza franchise owner in New Zealand at the age of 21!

“I set myself a big goal, which was one day I wanted to buy a house,” he said. “Having this big goal helped me save, it was an incentive to put away as much as I can every week.”

So when head office offered him the opportunity to buy the new Hell Pizza store on Hereford St he thought, “I’ve put all this money aside for this dream – why not use it for this instead.”

“Its kind of scary but at the same time, it’s good to step back and have something to point at and say that’s mine.”

“Being so young it’s quite scary talking to people twice my age, having to get them to listen to me and value my opinion.”

The shop has a view of the ruined ChristChurch Cathedral, and a huge Spark building is to be erected across the road.

He’s got a reliable team that includes his sister and a flatmate who has worked for the chain for five years. But he’s not planning to ease back on the work.