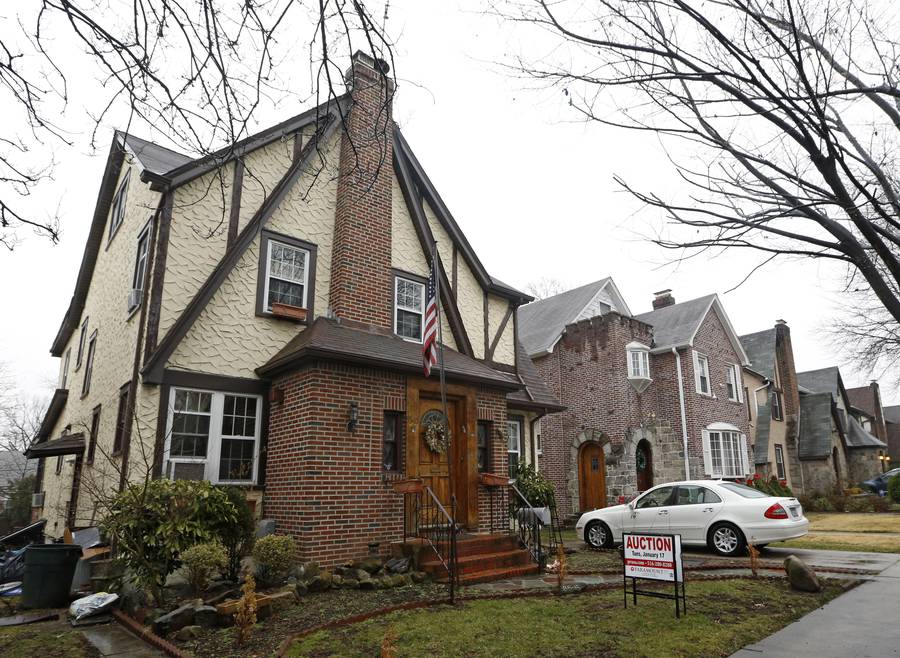 You can now spend the night in President Donald Trump’s childhood home – for a good bit more than you’d spend on a room at his luxury hotel in downtown Washington.

The Tudor-style home in the New York borough of Queens where Trump grew up is listed on the home-sharing site Airbnb for a nightly rate of US$725 ($988). The five-bedroom house sleeps 20, thanks in part to seven bunk beds, and comes with a life-size cardboard cutout of the president (“a great companion for watching Fox News late into the night,” according to the listing).

An unnamed buyer bought the house in March for US$2.14 million in cash. The new owner – known simply as Trump Birth House LLC – had originally toyed with turning the property into a library or museum, according to Michael X. Tang, the New York attorney who represented the buyer.

“I had no idea this would end up on Airbnb,” said Tang, who specializes in helping Chinese investors buy real estate. “That was news to me.”

Photos of the president and his family are sprinkled throughout, and a framed People magazine cover featuring Donald, Melania and Barron Trump sits in the dining room.

There are more personal details, too: “In this bedroom, President Donald J. Trump was likely conceived, by his parents, Fred and Mary Trump,” reads a framed sign in one bedroom. “The world has never been the same.”