SKIFM
More
Home News Game of Thrones has yet ANOTHER episode leak! 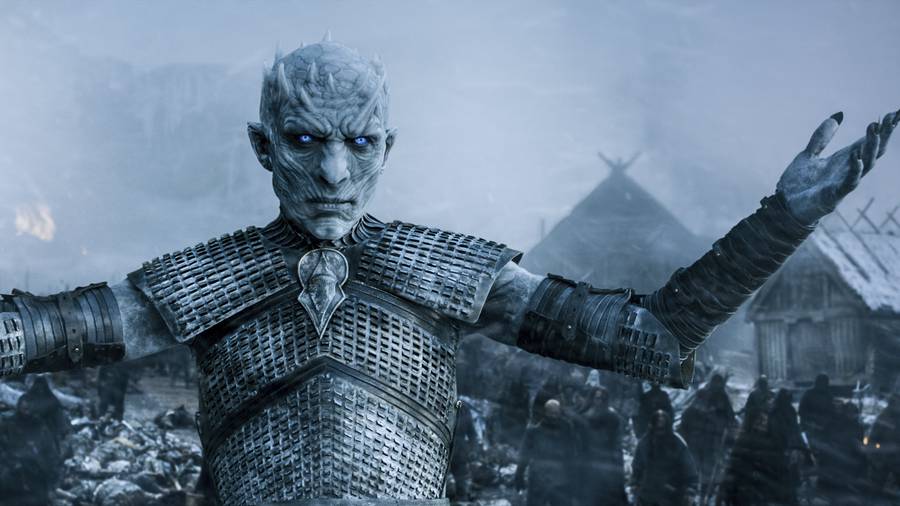 One fan says they have been “sobbing uncontrollably” after watching the latest episode of Game of Thrones, which leaked overnight.

The episode was accidentally leaked by HBO in Spain, four days before its official screening date, The Daily Mail reported.

On-demand subscribers to the pay-per-view channel had access to the latest instalment, titled Death Is The Enemy, for a full hour before the blunder was addressed and the episode removed – but not before it was ripped and shared online.

Rerencing the incident, a spokesperson told MailOnline the error – which affected HBO in Spain and Nordic territories – was caused by “a third party vendor”.

“We have learned that the upcoming episode of Game of Thrones was accidentally posted for a brief time on the HBO Nordic and HBO España platforms.

“The error appears to have originated with a third party vendor and the episode was removed as soon as it was recognized. This is not connected to the recent cyber incident at HBO in the US.”

Taking to Twitter, those who have streamed episode, which focuses on Jon Snow’s dramatic confrontation with the Night King and his army of White Walkers, admitted it is one of the most thrilling instalments yet.

Me after watching the ending of that game of thrones leak #GoTS7e6 pic.twitter.com/snFT4FfTgT

I saw the full leak of the new Game of Thrones ep (6). I won’t spoil anything at all. All I’ll say is that I’m CRYING in the club rn! pic.twitter.com/C6o6LJB4eT

The mistake comes after four people were arrested in India for leaking the fourth episode from the current season before it aired, police in Mumbai announced on Monday.

Already the most pirated show in TV history, the hit fantasy drama has been plagued by leaks in recent weeks following the premiere of the penultimate seventh season.