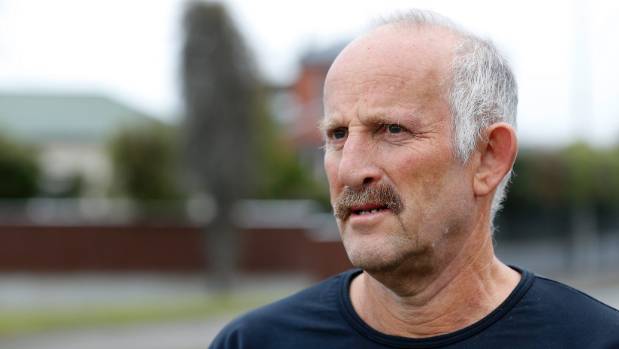 There were other ways that The Opportunities Party’s Gareth Morgan could have made his point about Labour leader Jacinda Ardern at the weekend.

He could have tweeted that this election should be about policies, or substance versus public appeal.

But Morgan didn’t say those things. Instead, he said that Ardern was “lipstick on a pig”.

Morgan’s party has some innovative polices, including a unconditional basic income and legalising cannabis. But does that matter if you are publicly sexist about a woman in this elective season?

Whatever the outcome of this election, it will mark a generational shift in New Zealand politics.

Morgan was born in 1953; Prime Minister Bill English in 1961. Ardern was born in 1980. As they look forward to 2020, all political parties will be noting the pulling power of dynamic and personable young campaigners – who may even be women – and want more of them.