SKIFM
More
Home News Why act like a loser when you can celebrate? 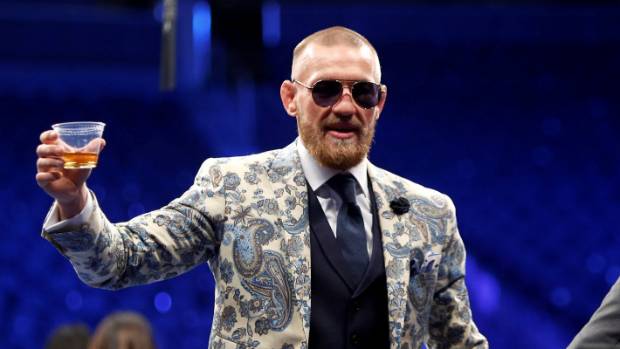 UFC superstar Conor McGregor racked up a bar tab of NZ$138,000 as he celebrated his boxing loss to Floyd Mayweather. Why not go out in style eh?

McGregor suffered a 10th round TKO against with Mayweather in Las Vegas on Sunday. 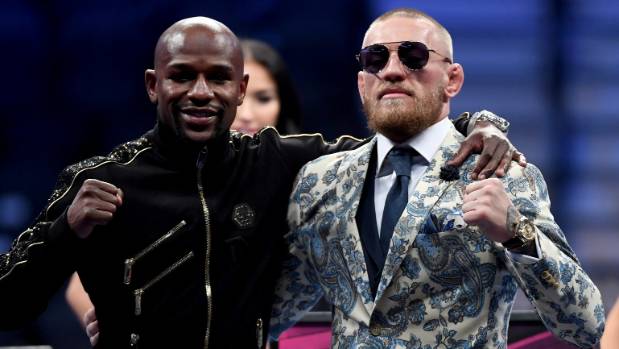 He turned up to the aftermatch press conference with a bottle of Irish whiskey, and that was just the start.

McGregor then headed to the Encore Beach Club, his regular Vegas haunt, and partied hard with his fans.

It’s reported he shouted his large entourage to NZ$138,000 worth of drinks.

Meanwhile, across town, Mayweather arrived at his Girl Collection strip club in a bright red 2012 Bugatti estimated to be worth more than NZ$4m.

He also partied long into the night with his fans, celebrating a win that took his career to 50-0.

Some estimates suggest Mayweather could earn as much as NZ$480m from the fight which he maintains will be his final effort, having broken a two-year retirement to take on McGregor.