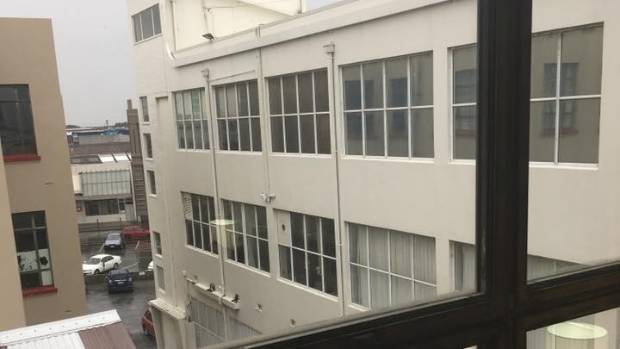 Stu Koch of Hamilton booked an Air New Zealand Mystery Break in June, paying $1498 for him and his partner Bex Rowling to fly to a “great New Zealand destination” and spend three nights in what was advertised as “deluxe” four-to-five star accommodation.

“We have a severely special needs child so we don’t get away often,” Rowling said. “We were really looking forward to this break.”

For Rowling, the disappointment set in as soon as they checked in at Hamilton Airport and realised they were going to Invercargill.

She tried to keep an open mind but couldn’t contain her dismay when they touched down in the country’s southernmost city. 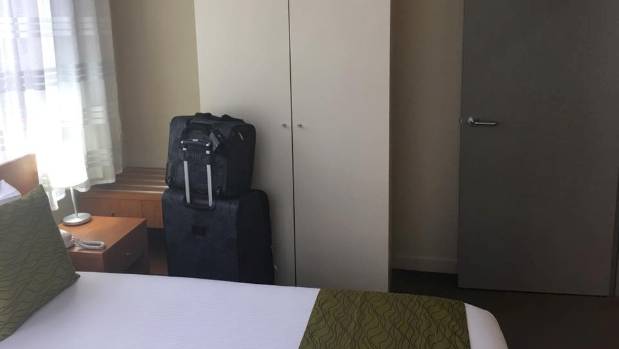 As the couple drove their rental car, which was included in the price, to their central city accommodation, Rowling broke down.

“I said to Stu ‘What the F is this?’. I actually burst into tears because I’d been looking forward to it since June. Then we got to the accommodation and, looking it from the outside, I said ‘oh my God’.”

When they were shown to their room, Rowling said her disappointment turned to despair. 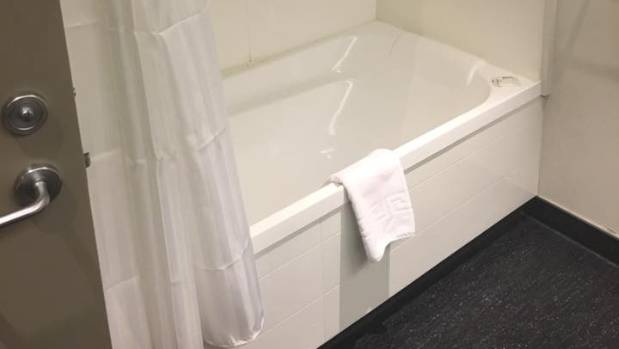 “We walked in and I said “oh my dear god, you had better ring Air New Zealand because I’m not staying here”.”

She said the Air New Zealand staff member who answered the phone was “severely unhelpful”, telling them she couldn’t do anything because she had to go to lunch and staff training.

As disappointed in Invercargill as they were in the room, the couple drove to Queenstown the next day, where they shelled out about $210 for a hotel room.

A spokeswoman for Air NZ said the couple were offered a full refund.

“We’re really sorry this Mystery Break didn’t meet the customer’s expectations and have offered a full refund as a gesture of goodwill,” she said.