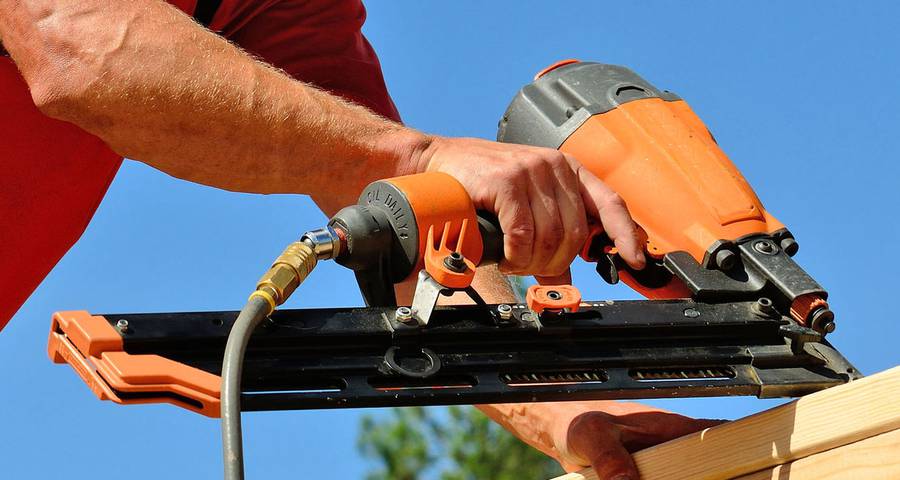 A man who accidentally shot a 90mm nail into his head was “extremely lucky” to survive.

The man, aged in his 60s, was using a nail gun on a bench at his home in rural Brunswick, near Whanganui, when the accident happened earlier this month.

“He was just nailing a piece of wood and the gun misfired, shot through the wood and into his head,” said a Palmerston North Rescue Helicopter crewman who attended the incident and asked to be quoted only as a spokesman.

“Shall we say the man was extremely lucky – the nail was fully embedded in his skull.”

Despite the injury, the man was able to call for help himself.

An ambulance crew first arrived to treat him, before calling in the rescue helicopter for an urgent airlift to Wellington Hospital.

“He was well packaged up by the ambulance crew that attended him, so we just picked him up from the scene and transported him as we received him,” the crewman said.

The man was conscious and talking throughout the flight – something that surprised the crew given the “precarious position” of the nail.

“He was stable throughout, surprisingly, given he had a nail in his head.”