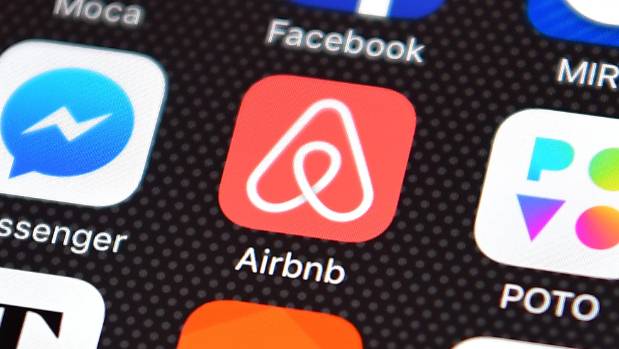 Airbnb has removed multiple listings from an Auckland-based host who refused to rent to Māori and Pasifika people.

A woman, who asked to remain anonymous, spotted the four-bedroom Flat Bush home on the site last week while looking for accommodation for family coming over from South Africa.

Among other, fairly standard, house rules – no smoking, no pets, no parties – were the words “not suitable for alcoholism, smoking opium, no Māori people, no island people”. 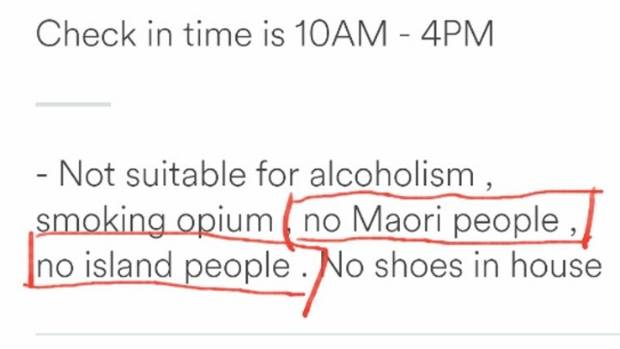 The woman said she found the post offensive and immediately reported it to both Airbnb and the Human Rights Commission.

“Coming from South Africa I thought I left all that racism behind. It was a huge shock to see it,” she said.

Airbnb removed the initial listing, but that didn’t deter the host. A second listing – with the same set of rules – appeared on the site just hours later, she said.