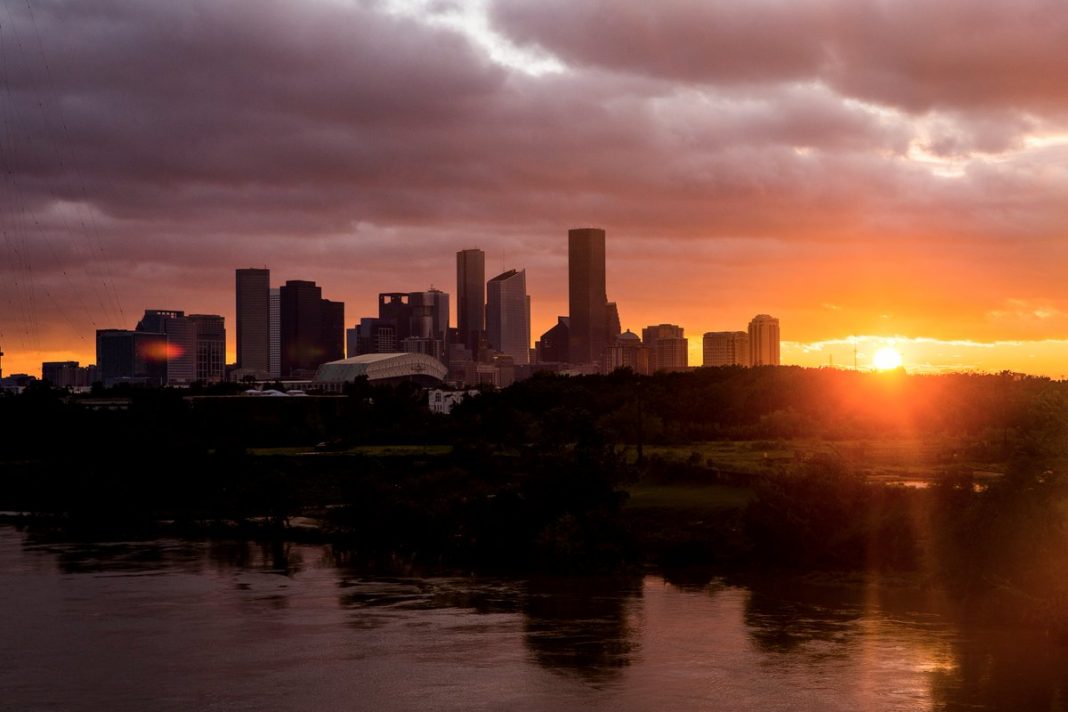 Harvey’s floodwaters have begun to drop across much of the Houston area. But as the crisis eases, the storm could begin to show how much devastation it has caused.

“We have good news,” said Jeff Lindner, a meteorologist with the Harris County Flood Control District on Wednesday (Thursday NZ Time). “The water levels are going down. And that’s for the first time in several days.”

#beforeandafter – #dickinson #texas is dry less than 24 hrs after we were broadcasting live water rescues from the same spot! #Harvey @CNBC pic.twitter.com/PdSM0GcXdi

The number of confirmed deaths rose to 20 when authorities reported that two men drowned on Monday (Tuesday NZT). One of them drove around a barricade and into standing water, while the other tried to swim across a flooded road.

Authorities expect the toll to rise as the waters recede and they are able to take full stock of the death and destruction wrought by the hurricane.

Many thousands of homes in and around the nation’s fourth-largest city were still swamped and could stay that way for days or longer. And some Houston-area neighbourhoods were still in danger of more flooding from a levee breach. Officials said 911 call centres in the Houston area were still getting more than 1000 calls an hour from people seeking help.

They are now being re-evacuated to the Carl Parker Center pic.twitter.com/U7Qp9hYz0O

“It could be more,” he told Houston’s KTRK-TV. “We just don’t know. A number are irreparable. We’ve got some difficult months and perhaps years ahead.”

Some 13,000 people have been rescued in the Houston area, and more than 17,000 have sought refuge in Texas shelters. With the water still high in places and many hard-hit areas still inaccessible, those numbers seemed certain to increase.

About 195,000 people have filed for financial assistance, and about US$35 million in direct aid has been distributed – numbers expected to climb dramatically in coming days and weeks, the chief of the Federal Emergency Management Agency said.

“This is going to be an incredibly large disaster,” Brock Long said in Washington. “We’re not going to know the true cost for years to come. … But it’s going to be huge.”