SKIFM
More
Home News Sugar could be a gateway drug??? 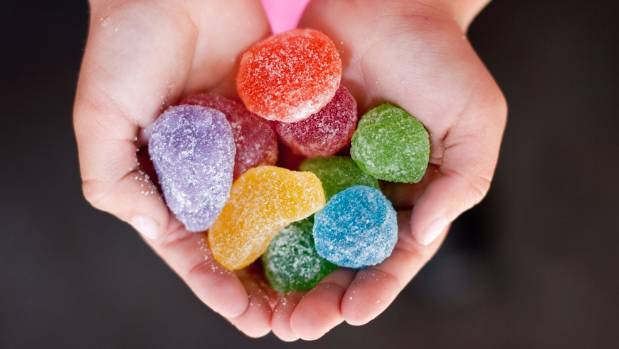 Sugar is just as addictive as cocaine according to new research. The study found sugar cravings are similar to those for cigarettes, sex and cocaine.

Published in the British Journal of Sports Medicine, authors James DiNicolantonio​, James O’Keefe​ and William Wilson wrote sugar could act as a “gateway” to other addictive substances, such as drugs. Its addictive qualities were similar to cocaine too.

“Consuming sugar produces effects similar to that of cocaine, altering mood, possibly through its ability to induce reward and pleasure, leading to the seeking out of sugar.”

“Users of substances who are trying to get off their substances often use sugary treats to quench the withdrawal symptoms they feel. There’s certainly a cross-over in terms of that reward pathway in the brain,” Thornley said.

It was also not over the top to say it was addictive, considering people with high sugar intakes found it hard to curtail.

“They get sugar cravings, they get irritable, they get urges, sometimes they get physical symptoms like head aches and stomach pains,” he said. That reflected behaviours and symptoms of people giving up drugs.

However, not all experts agree. UK academics have slammed the report, published this week, saying it was “absurd to suggest” sugar was addictive like hard drugs.

“While it is true that a liking for sweet things can be habit-forming it is not addictive like opiates or cocaine,” Sanders said.

So basically, you’re in the clear… eat as much chocolate and sweets as you’d like!