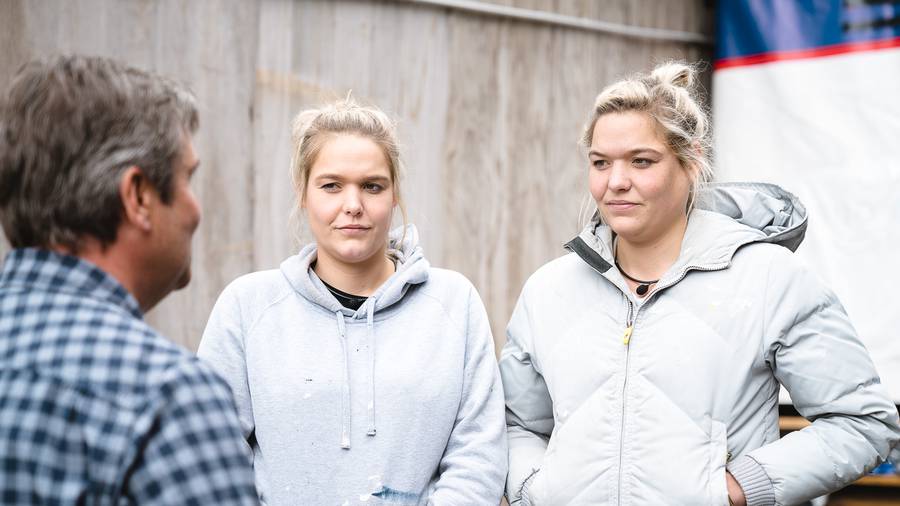 Fans of The Block NZ have taken to social media to express their anger and frustration after last night’s room reveal and judging was postponed.

Host Mark Richardson announced the weekly judging would be postponed for three days to allow twins Ali and Julia to return to site and complete their space, after he ordered them off-site last week.

Richardson staged an intervention with the pair, telling them he was concerned for their welfare and how they were coping with negative social media attention.

Ironically, his decision to do so has only angered social media more, with many claiming the competition was unfair and attacking the twins for receiving special treatment.

The thinly veiled attempt by #TheBlockNZ to turn social media for the twins is so blatantly obvious bad bad #SpinDoctors.

@TheBlockNZ Goodbye The Block. Not impressed with the sudden rule change around the twins. Unfair to others on the Block.

@TheBlockNZ Appalling decision. Thought Mark was bigger than that. Why force the teams to tiptoe around the ever-complaining bloody twins

A post on The Block NZ’s official Facebook page has more than 900 comments, with many angry about last night’s turn of events.

But despite the fiery reaction, MediaWorks had no further comment to make, instead re-issuing last week’s statement regarding social media.