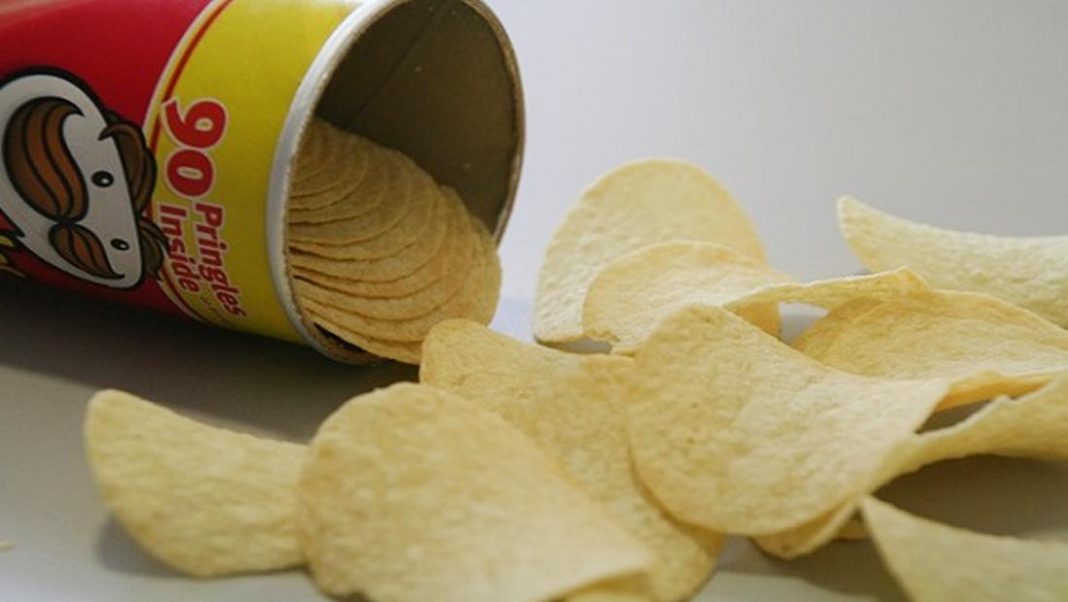 If your local dairie’s pie warmer is empty, don’t freak out, there’s now something else you can pick up to settle those cravings.

Pringles have just released a new ‘Aussie Favourites’ range which tbh is a little rude considering NZ make the best damn meat pies there are… But only in supermarkets across Australia:

Not to say this is as big as Aus stealing the pavlova from us but we 100% think these should be called ‘Kiwi Favourites’ (ok they can keep Chicken Salt, we just want the Meat Pie).