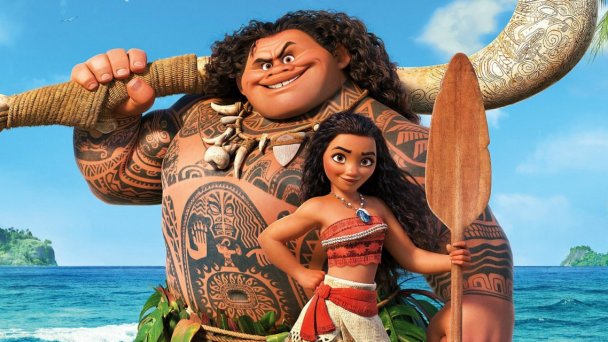 Jaedyn Randell has revealed her one dream around the te reo Māori version of Disney’s hit film Moana, to help New Zealand people practice their language.

It’s an impressive feat when you consider they’ve had only three months to achieve that, and even more so when you find out Randell isn’t actually a fluent speaker. 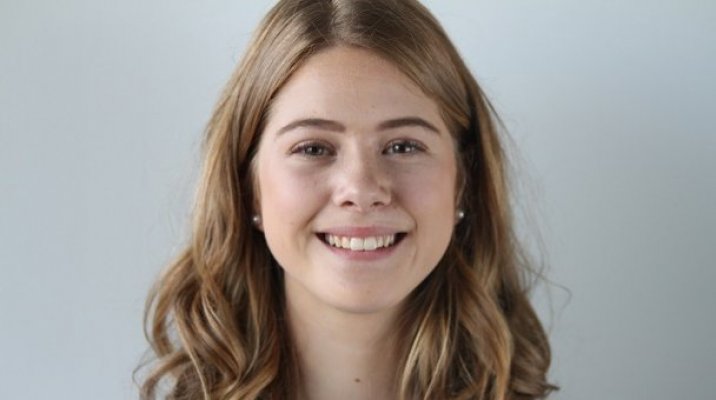 Randell says the film will be a good tool for those practising their reo, and she can’t wait to see the effect it has.

“I’m very proud to be a part of such a beautiful kaupapa and I’m hoping that this will support the revitalisation of our language.”

Randell joined some of Moana‘s original Kiwi cast members who were able to stay on for the te reo Māori version, including Rachel House, Temuera Morrison, Oscar Kightley and Jemaine Clement.

The film premiered last night and is showing in cinemas around New Zealand throughout Māori Language Week.