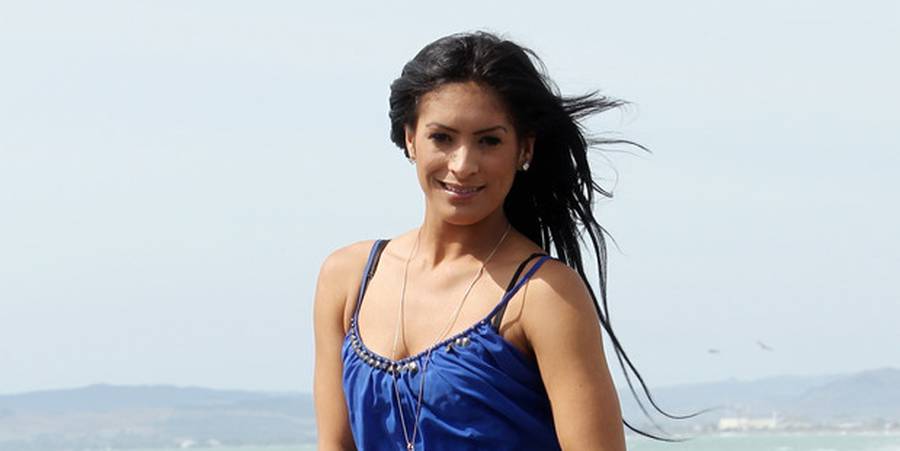 A Kiwi singer who had a near-death experience earlier this year and wrote about being given a second chance at life has tragically died, leaving three daughters behind.

Alicia Kirkpatrick, 29, lead singer in reggae band Foundation, died in her mother’s arms just over two weeks ago after a medical event.

Her death came just three months after an asthma attack that very nearly took her life.

“I had an asthma attack and I stopped breathing, heart stopped beating and I was dead for 20 minutes.

“I am so grateful for my two aunts who worked their butts off to bring me back to life.

“Words will never express the gratitude I have for them both and for the man upstairs for not needing me right now and giving me a second chance at life, for I have too much to live for here on this earth and so much more to accomplish.”

Sister Kimberlee Kirkpatrick said the family was heartbroken and struggling to cope.

Alicia, as the eldest child to David Kirkpatrick and Michelle Brown, had always been seen by her younger siblings as their second mum.

“She was the backbone of our family, our rock – the one we used to turn to, being the oldest out of eight siblings.

“We have lost a big part of our hearts that we cannot get back. But her legacy lives on not only in music, but her three beautiful girls.”

Kimberlee acknowledged how proud her sister was of her girls who she raised on her own.

“Her greatest achievement in life was being an awesome, loving, caring mum … I always admired how she brought up her three girls on her own and achieved everything she wanted to, no matter how hard things got.”