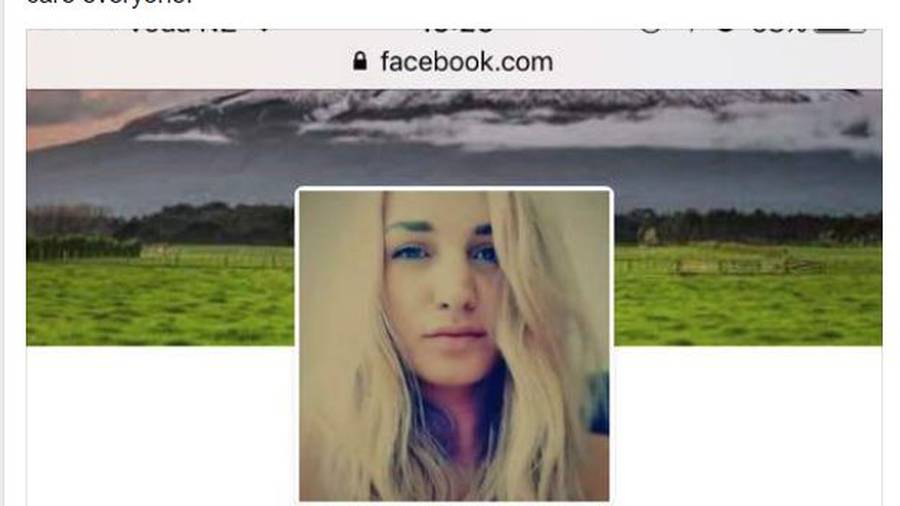 A suspected Facebook scammer has been caught using a dead woman’s photos for a fake profile.

Wellington woman Susana did a Google image search of the person’s Facebook profile photo when she saw them pop up on the popular student trading page Vic Deals advertising a TV.

“The profile looked a bit dodgy and after a quick Google search, I found out that the photos of the profile are those of a dead person. I replied to the post saying ‘hey, keen on the TV, just a bit concerned that you seem to have died in 2012’,” Susana said.

She sent the person a link to a Daily Mail story about young Montreal woman Myriam Ducre-Lemay, who died after her boyfriend ate a peanut butter sandwich and kissed her, unaware she had a deathly allergy to peanuts.

Photos of Ducre-Lemay on the site match those of the Facebook profile on Vic Deals.

After Susana called the person out, it appears the profile has been deleted.

A cautionary tale for everyone trading online, do a double check!