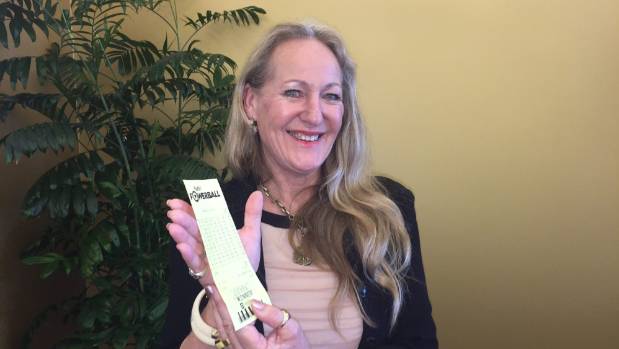 The winners of Saturday’s $30 million Lotto jackpot are 10 “dental professionals” from all round New Zealand.

The 10 women, aged in their 50s and 60s, each got $3 million of the winnings. One of the winners, Tina from Taupō, said the real excitement of the win was sharing the news with the others.

“It all started about five years ago down in Dunedin,” said Tina, who did not want her last name published. She set up the syndicate while the friends all worked for the same dentistry business in the deep south. “Our lives have taken different paths since then, and we’re spread around the country — so this win’s really just a fabulous excuse to get back together,” she said.

Tina administrates the syndicate: she buys 10 week blocks of tickets that everyone contributes $20 towards. They had previously won $12,000, but Tina said she had always believed they would hit a bigger jackpot one day.