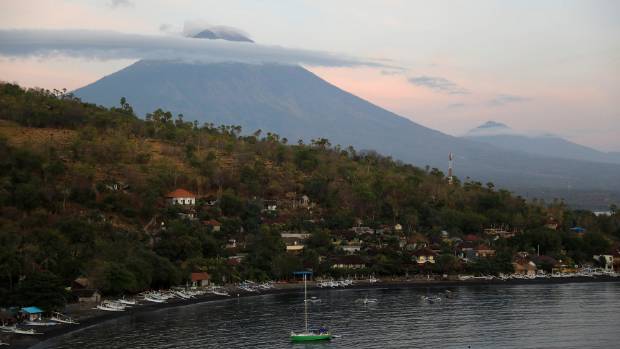 Warnings that a volcano on the Indonesian tourist island of Bali will erupt have sparked a movement of more than 75,000 people that is likely to continue to swell, the country’s disaster agency said on Tuesday.

The region is being rattled daily by hundreds of tremors from the mountain, which volcanologists say indicates a high chance of an eruption. Mount Agung last erupted in 1963, killing about 1100 people.

Villager Wayan Merta said he was among the first to evacuate last week because his village, Selat, is just 6km from the summit. 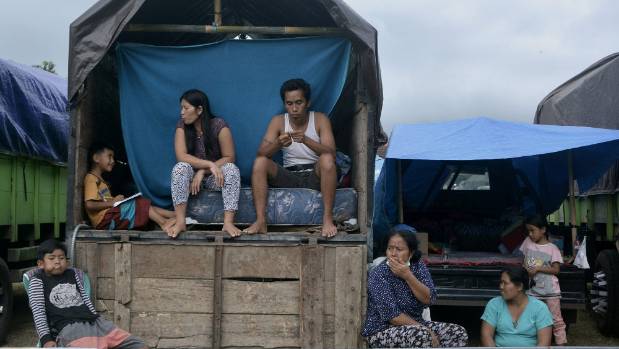 “We have already sold our cattle, because we thought it was better than leaving them there for nothing,” he said.

“My feeling is the mountain will erupt,” he said. “But no one knows, we just pray.”

Sutopo said it was “natural” that people outside the immediate danger zone are leaving. More than 500,000 people evacuated when Mount Merapi in central Java erupted in 2010, more than double the population in the exclusion zone around that volcano, he said.

Officials have said there is no immediate danger to tourists but ash fall from an eruption would likely force the closure of Bali’s international airport. The island, famous for its beaches, surfing and elegant Hindu culture, had nearly 5 million visitors last year.