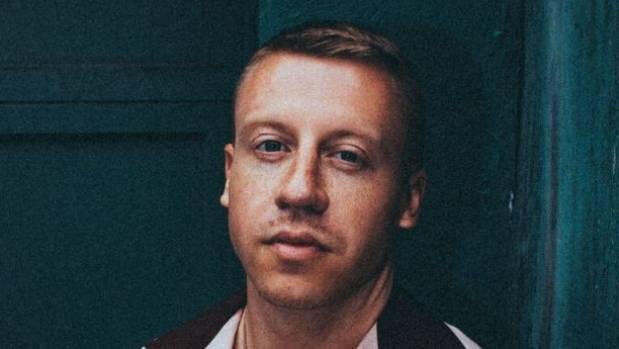 Calls from Australian politicians, including a former prime minister, and others to ban US hip-hop artist Macklemore from singing his hit Same Love at the NRL grand final have backfired, with the song shooting to the top of the Australian iTunes charts.

Despite being first released in 2012 by the Seattle-based rapper and his co-writer Ryan Lewis, the song surged to the top of the list on Thursday night, replacing another Macklemore track, Good Old Days, from his latest album GEMINI.

While Macklemore was announced as the grand final entertainment on September 1, it was only this week that former rugby league player Tony Wall called for NRL boss Todd Greenberg to “Take LGBTIQ politics out of the NRL”.

“As a former NRL player married for the past 12 years to my wife and with five children, I demand that the NRL reconsider its political position and remove LGBTIQ politics out of the awesome sport of Rugby League”, Wall said in the online petition, which has gathered more than 12,000 signatures as of Thursday evening.

Australia is currently holding a postal survey on whether to legalise same-sex marriage.