SKIFM
More
Home News What would you do if you found a live grenade in your... 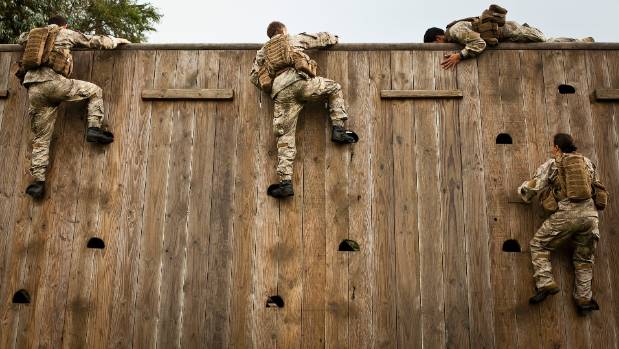 A Palmerston North man was shocked to find a live grenade in a paddock near his home where his child had been playing earlier in the day.

The man had been taking his dogs for a walk on Saturday evening when he came across the blue object in grass at his home five kms from Linton Army Camp.

At first he thought it was a toy.

He rang his brother who is in the army and sent him a photo of the object. 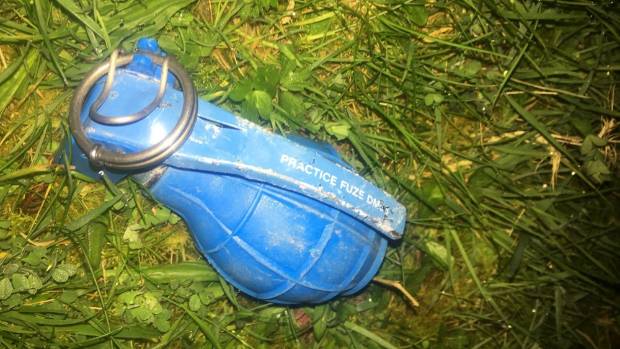 The blue practice grenade still had a pin in it, and the man believes it was still able to explode.

“It’s got no ammunition in it but it’s got enough of a charge to go bang and it would spread the shrapnel about five metres,” he said.

“My daughter was up there playing earlier and she would have grabbed it as well if she thought it was one of the dog’s toys,” he said.

He initially rang the New Zealand Defence Force army base who told him to ring the police and he was told the bomb disposal squad would be dealing with the grenade.

She said the bomb squad would be dispatched from Wellington to clear the bomb.